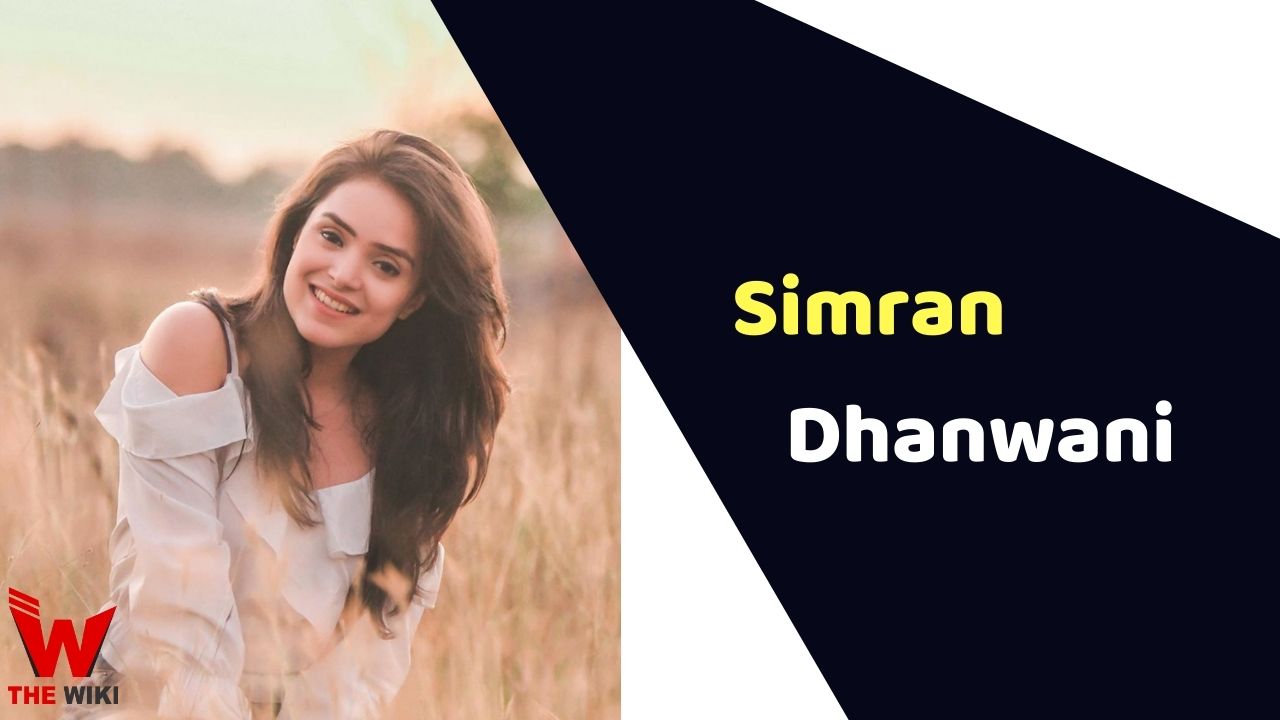 Simran Dhanwani is an Indian YouTuber, actress, dancer and influencer. She is well known for working with Ashish Chanchlani who himself is a popular YouTuber. Now, she has own YouTube channel with her name. She currently lives in Mumbai, Maharashtra.

Simran Dhanwani was born on 15 October 1994 in Kalyan, Thane, Maharashtra to a Sindhi family. Her father is a business while her mother is a housewife. She was initially named as Karuna which was later changed by her parents to Simran, after watching the popular Bollywood movie Dilwale Dulhania Le Jayenge. She completed her graduation and got her degree in Bachelor of Mass Media from Kishinchand Chellaram College, Mumbai.

Dhanwani started working as a YouTuber in 2016 with ‘Ashish Chanchlani Vines’ in 2016 and got a chance to perform in numerous YouTube videos. Currently she runs her own YouTube channel. She used to upload her comedy videos, dance choreographies and travel blogs.

Some Facts About Simran Dhanwani

If you have more details about Simran Dhanwani. Please comment below we will updated within a hour.