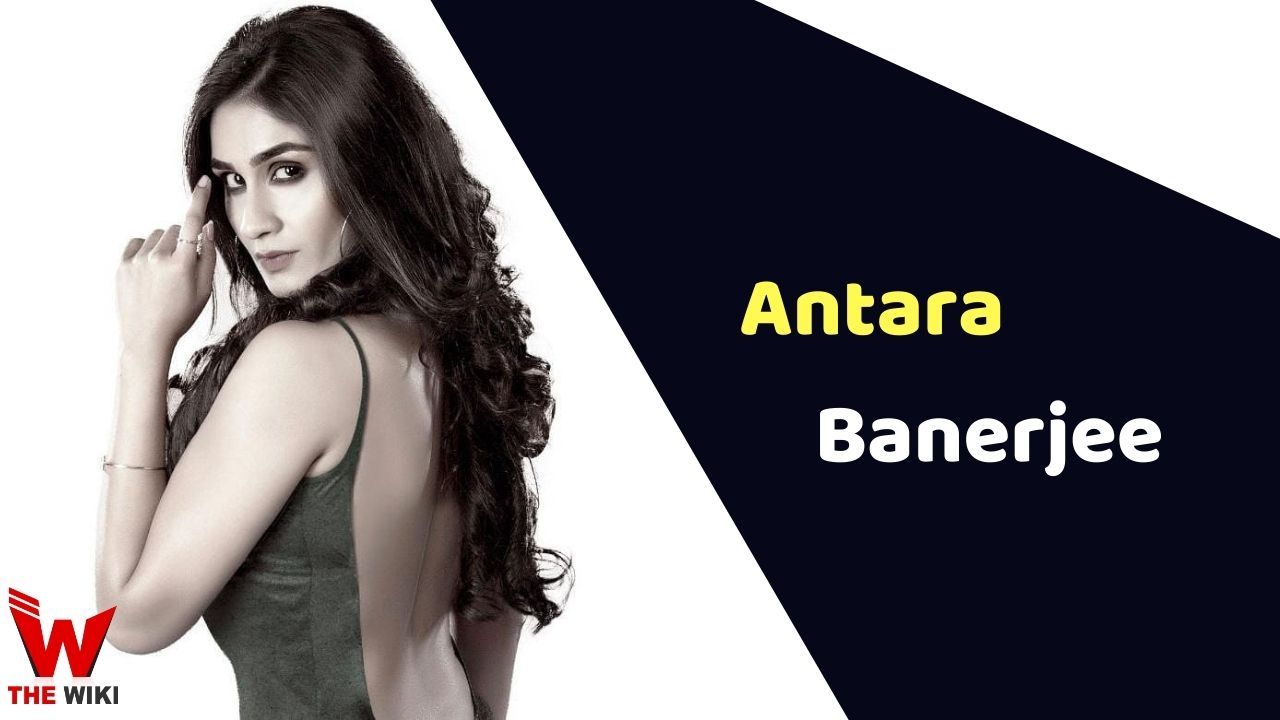 Antara Banerjee is an Indian television actress, dancer and singer. She has worked in both Bollywood and Bhojpuri cinema. Antara made her Bollywood debut with the film Shaukeens. She also appeared in the television series “Gumrah: End of Innocence”. Antara currently lives in Mumbai, Maharashtra.

Antara Banerjee was born on 18 July 1992 in Kolkata, West Bengal to a Bengali Hindu family. She had completed her primary and secondary schooling from The Assembly of God Church School, Park Street, Kolkata. She completed her graduation in English literature from Nirmala Niketan College, Mumbai University. Antara has performed in many dance competitions during her school and college days.

In 2012, Antara came to Mumbai to pursue career in glamour industry. She started her career with a small appearance in Gumrah: End of Innocence. Later, she worked in Star Bharat’ show Savdhaan India : India Fights Back for few episodes. She has also seen in many television shows like Badho Bahu and Vikram Betaal Ki Rahasya Gatha, Kasautii Zindagii Kay, Kavach 2 and Divya Drishti.

Some Facts About Antara Banerjee

If you have more details about Antara Banerjee. Please comment below we will updated within a hour.