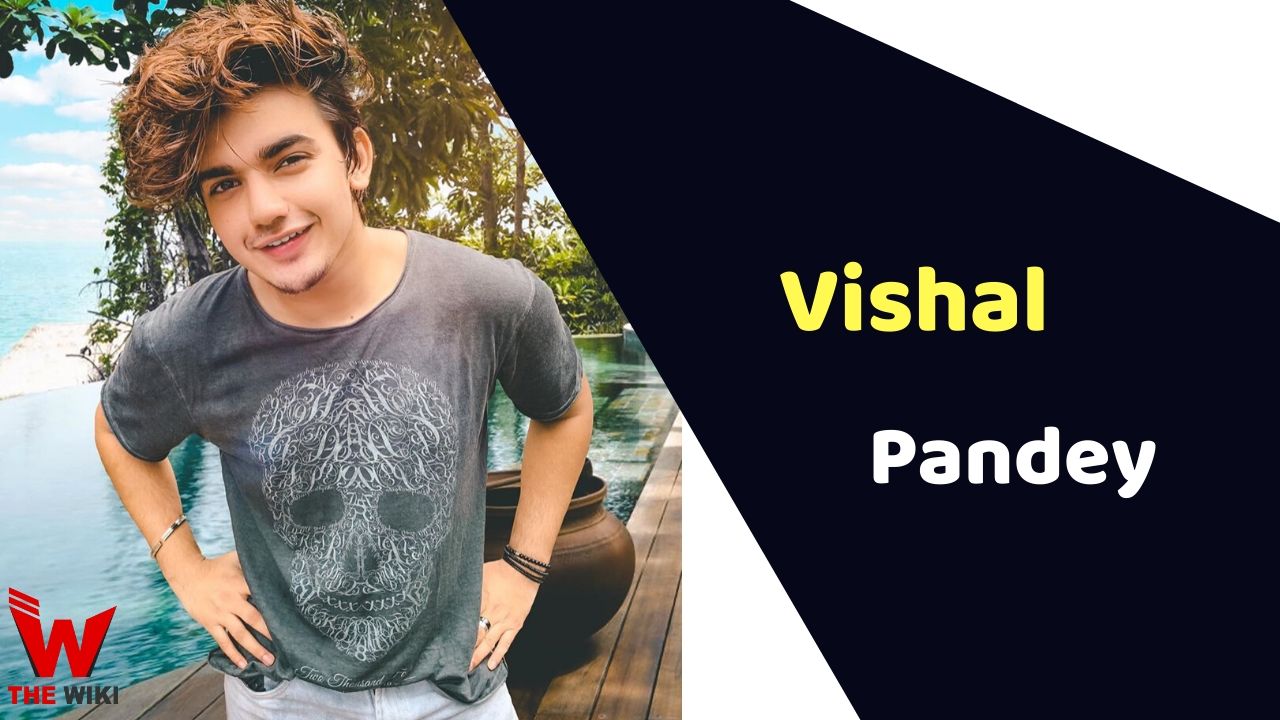 Vishal Pandey is a Tiktok star. He wanted to pursue a career in acting from childhood. During his studies, he achieved tremendous success at Tiktok. The videos he created became very popular, which led to his good fan following. Vishal is currently a music album active.

Vishal Pandey was born on 21 November 1997 in Ahmedabad, Gujarat. His family shifted to Mumbai at an early age. He received his early education from Mumbai. After which he completed his graduation from Mumbai University. Vishal has always been fond of acting. He wants to work in the world of film and television. His music album “Sunda Ni” has been released recently. Which has gained a lot of popularity.

Vishal is known as Tiktok Star. He has million of fans on the video platform Tiktok. The videos made by him are very much liked. Apart from this, Vishal is also part of Tiktok group “Teen Tigada”, which includes television artists Sameeksha Sud and Bhavin Bhanushali. This group makes videos on Tiktok.

Some Facts About Vishal Pandey

If you have more Details about Vishal Pandey. Please comment below we will updated within a hour.