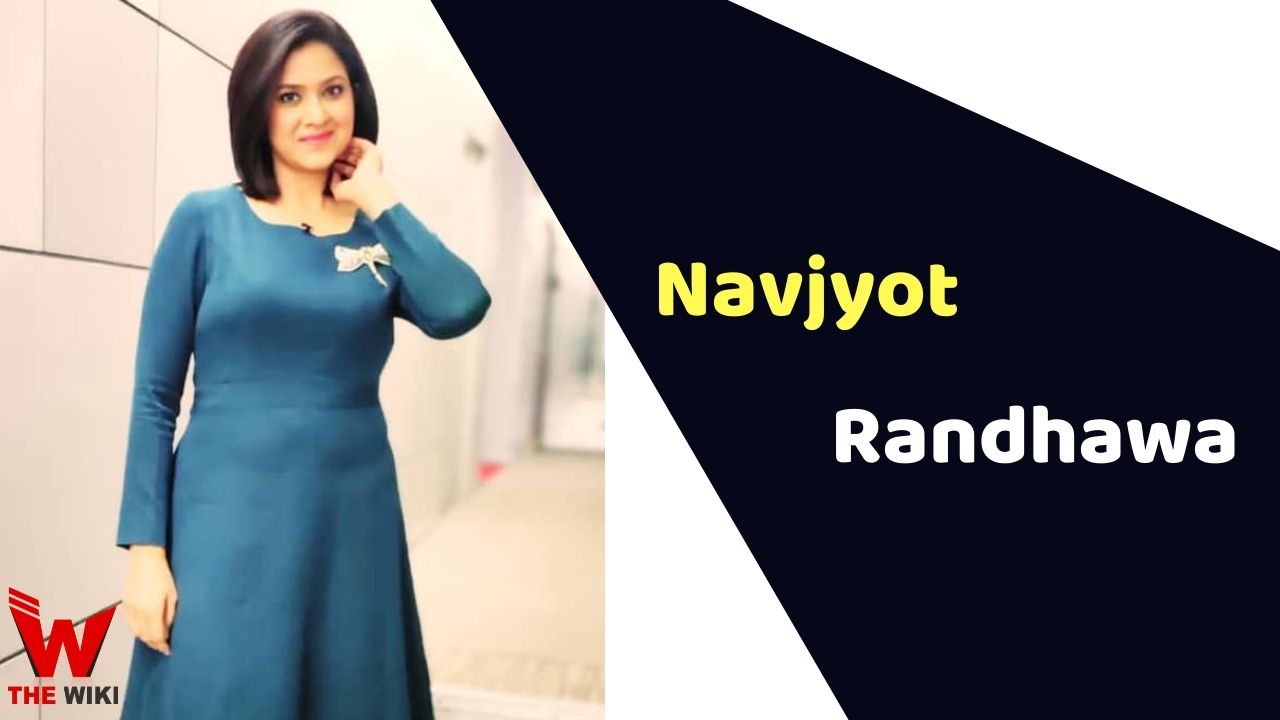 Navjyot Randhawa is a well-known Indian journalist. In 2011, she began working as a news anchor for Aaj Tak. She received the Chhattisgarh Police Awards in 2015. Randhawa has been hosted Shabash India program for IBN7 news channel. She is originally from Patiala, Punjab

Navjyot Randhawa was born on 27 June 1988 in Patiala, Punjab to a well-to-do Sikh family. She finished her schooling at DAV Public School and later pursued graduation from S.A Jain College, Ambala. The famous anchor is a well-known figure who is active on social media.

Randhawa started her career with IBN7 as a news anchor. She joined Aaj Tak as a news anchor in 2011 and eventually resigned after working few years. She returned to Aaj Tak again. Randhawa has also hosted several news shows at local news channels and recipient of Chhattisgarh Police Awards. Randhawa has almost a decade of experience as an anchor for Aaj Tak. She played the enchantment of her voice on the radio while conducting Hindi journalism.

Navjyot Randhawa is married to Samsher Bal, and has two children with him named Gurmat Bal, and Manraj Singh Bal.

Some Facts About Navjyot Randhawa

If you have more details about Navjyot Randhawa. Please comment below we will updated within a hour.