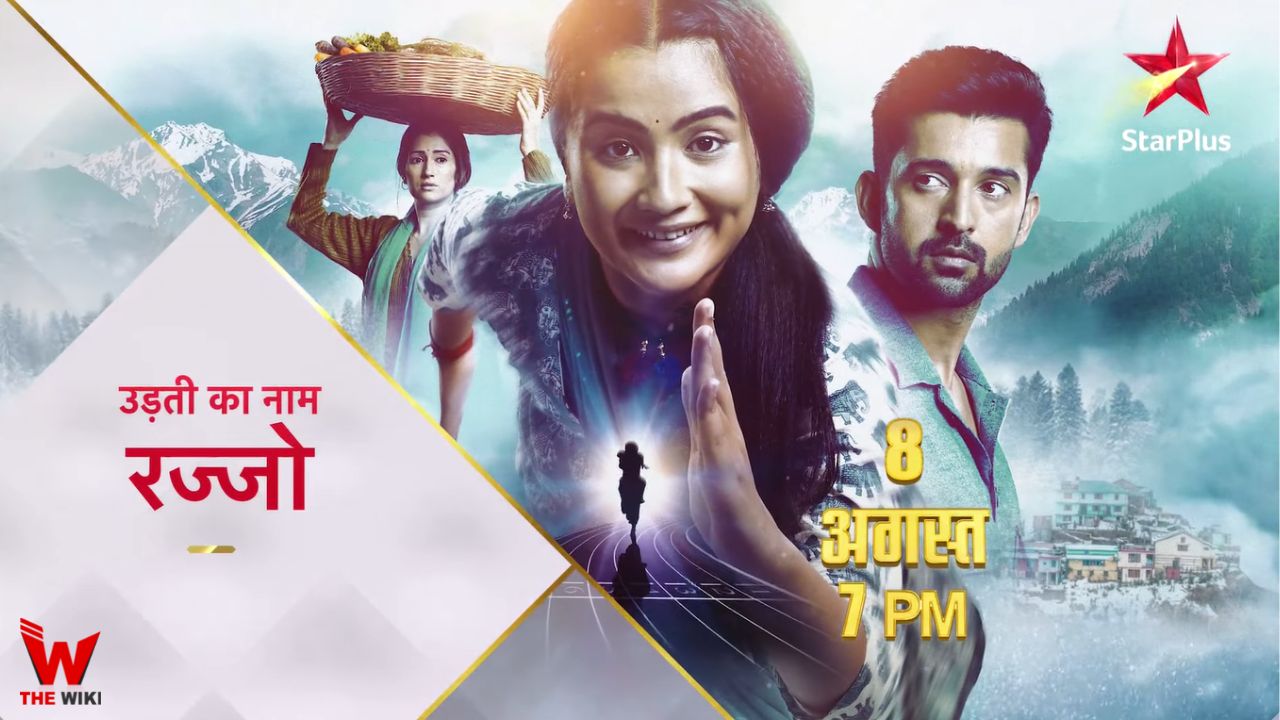 Rajjo is an Indian television serial directed by Lalit Mohan and produced by Mukta Dhond and Bodhisatva Datta. It features Rajveer Singh and Celesti Bairagey in the lead roles. The show is being made under the banner of Bits & Bots Media. The show was initially promoted with the title Udti Ka Naam Rajjo, before it was modified to Rajjo. It premiered on 22 August 2022.

Rajjo is telecast from Monday to Saturday at 7pm on Star Plus channel. The show is also available for online streaming on Disney+ Hotstar. It was initially planned to release on 8 August but due to some issues it got postponed till 22 August 2022. Star Plus launched its first promo on 14 July 2022. Other details related to the show are given below.

If you have more details about the show Rajjo, then please comment below down we try to update it within an hour