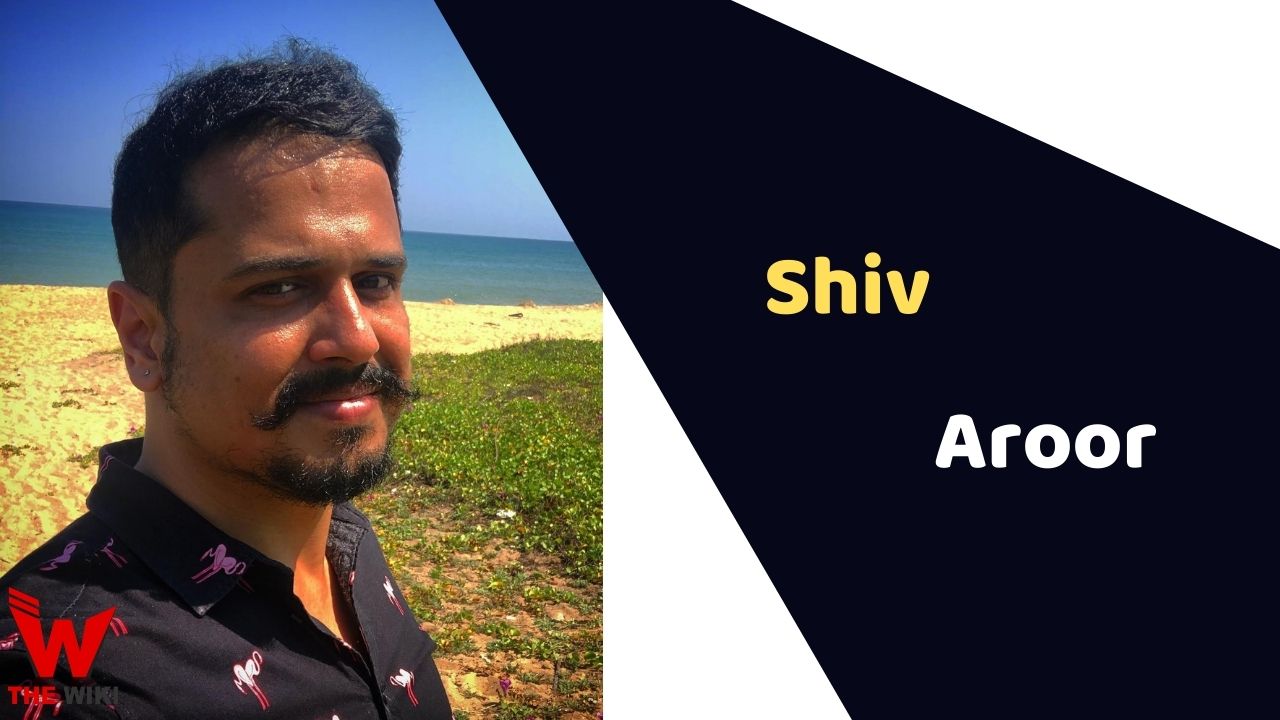 Shiv Aroor is an Indian journalist and author. He is currently working as News Presenter at India Today. He has won two awards for war reporting and has more than a decade experience covering the Indian military. Aroor is also founder and chief editor of a defense website livefistdefence.com.

Shiv Aroor was born on 25th September 1980. He has done BA Hons in English from Stephen’s College in New Delhi. He studied International Journalism at Cardiff University, Wales. Aroor is a Senior editor and anchor at Noida based 24-hour English language television network India Today. He has reported from conflict zones namely Kashmir, India’s North-east, Sri Lanka and Libya.

Aroor founded a defense website livefistdefence.com in 2007. He often tells the stories of India’s military heroes on the website. The website won DefenceIQ Blogging Awards in the category Regional Defence blog in 2012 and 2013.

Some Facts About Shiv Aroor

If you have more details about Shiv Aroor. Please comment below we will updated within a hour.