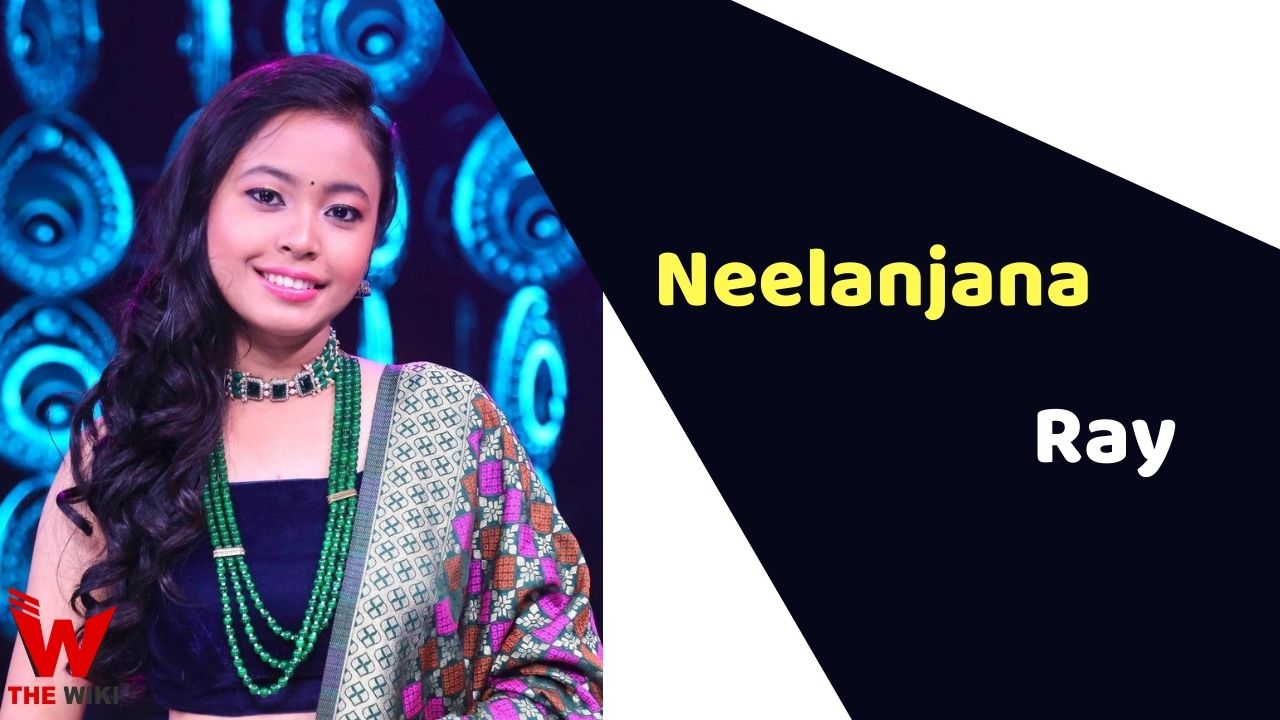 Neelanjana Ray is an Indian singer and songwriter. She is one of the contestants in the television reality show Indian Idol Season 10. In 2021-22, she showed her talent on the stage of SA RE GA MA PA 2021 and emerged as winner of the show.

Neelanjana was born on 4 December 2003 in Alipurduar, West Bengal. She belongs to a middle-class family in a small town. She did her schooling at Netaji Bedpit Higher Secondary School and currently pursuing her further studies.

Neelanjana started her singing career from Voice of India season 2 and then appeared in Indian Idol season 10 where she gained a lot of fame. In 2021-22, she participated and won the reality show SA RE GA MA PA 2021 which aired on Zee TV. She was awarded a cheque worth Rs 10 lakh along with the trophy.

Some Facts About Neelanjana Ray

If you have more details about Neelanjana Ray. Please comment below we will updated within a hour.