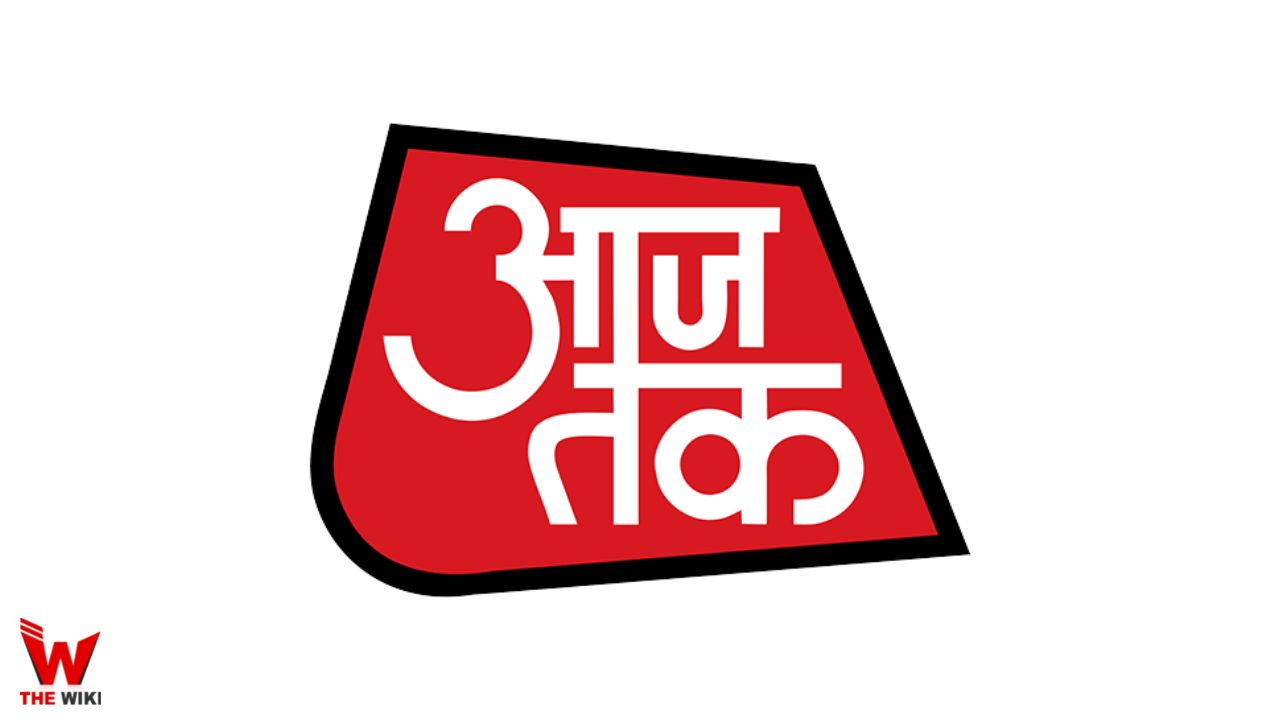 Aaj Tak is one of the biggest news channels in India. Here at all times thousands of young journalists gather and provide news to the country. This channel works 24 hours a day and 7 days a week. Aaj Tak is a part of India Today Network.

Many news anchors on this channel are connected daily, but the names of those who appear prominently on television are given below. Here is the list of 10 most successful news anchor of the channel Aaj Tak.

Anjana Om Kashyap is the editor of Aaj Tak news channel. She is one of the famous women journalists of the country. Her debate shows and reporting on Aaj Tak are very viral. She started journalism in 2003. She has been associated with the channel for more than a decade.

Shweta Singh is one of the main female news anchors of the country. She is proficient in reporting news on all types of topics. She has served as a sports, entertainment, debate and news anchor. She also hosts many events for Aaj Tak.

Sudhir Chaudhary joined Aaj Tak in July 2022. He was the editor-in-chief and news anchor of Zee News. He hosts the popular news show DNA on the channel. Sudhir is like a face of this channel who has been giving his services to this institute for a long time.

Chitra Tripathi is one of the strongest women journalists in the country. She can do journalism under any circumstances. During the riots in Kashmir and during floods in Bihar, she has done journalism by going to Ground Zero. Chitra Tripathi has been associated with NCC cadet before becoming a journalist. She has worked on ABP News and Doordarshan.

Sayeed Ansari is one of the main anchors of Aaj Tak. He presents the news with great decency, mildness and seriousness. Sayeed is the host of Aaj Tak’s most important prime time shows ’10 Tak’ and ‘Vishesh’. He presents news on issues related to politics, sports and business in his own ways.

Vikrant Gupta is a sports journalist. He is the most famous sports anchor in the country. Vikrant himself has been a cricketer, that’s why he keeps every information related to sports. He has covered 3 Cricket World Cups so far. He appears in sports program at 7 pm every evening.

Neha Batham has been associated with Aaj Tak news channel for 8 years and keeps a good hold in business related programs. She hosts several shows during the day. Neha’s program ‘Aur Dil Tut Gaya’ was quite popular. On the Budget day, Neha interviews many industry veterans.

Sanjeev Chauhan is one of the most experienced journalists. He was associated with Aaj Tak in the year 2004. Before that, he has worked on Sahara Samay and ETV. His horoscope show in the morning is very popular.

Shams Tahir Khan is one of the most senior news anchor. He has been associated with this field for 30 years. He started his career as a crime reporter in 1993, in the year 2000 he joined India today. In March 2003, he started the weekly crime show ‘Jurm’ on Aaj Tak which became popular all over the country. After the popularity of ‘Jurm’, other news channels also started a weekly crime show. After ‘Jurm’, he started the daily crime show ‘Varadat’ on Aaj Tak.

Ashutosh Chaturvedi is serving as Anchor/Associate Editor for Aaj Tak. He made a different identity in the field of politics, defense and sports in the 15 years long career. He stayed connected with the audience through reporting in several states during assembly and Lok Sabha elections. Live anchoring and reporting from the field is Ashutosh’s forte. Ashutosh, who started journalism from print media, is also very active on social media.

Arpita Arya is associated with Aaj Tak as news presenter. She is known for her shows Khabar Pakki Hai and Hum in Puchenge. She has served to numerous media house such as News18 and IBN7. Arya started her career as an IBN 7 newscaster.

Shubhankar Mishra is working as Anchor and Senior Special Correspondent with Aaj Tak. In his career of more than a decade, he has made a mark as a hardworking and fearless journalist. He is specialist to maintaining dialogue and awareness with the audience through social media.

Gaurav Sawant is the anchor of India Today TV group. He anchors shows like ‘India First’ and ‘Desh Ka Gaurav’. Sawant has been associated with the channel since 2008.He has also covered internal strife in Libya and Egypt. He started TV journalism in 2002 with Star News. He reported on the Iraq war in 2003 and became the first journalist to do 5 parajumps and 2 skydives in 2007 with the Indian Navy at INS Dega, Visakhapatnam.

Rajeev Dhoundiyal is associated with Aaj Tak channel as Anchor/Associate senior producer. He has expertise in politics, sports, and entertainment journalism. Dhoundiyal has more than 6 years of experience in journalism. He has previously worked in many media organizations like Zee News and ABP Ganga. He belongs to Pauri district of Uttarakhand.

This is the list of top news anchors of Aaj Tak News Channel. If you have any query and information, please drop a comment in comment section. We will try to update it as soon as possible.