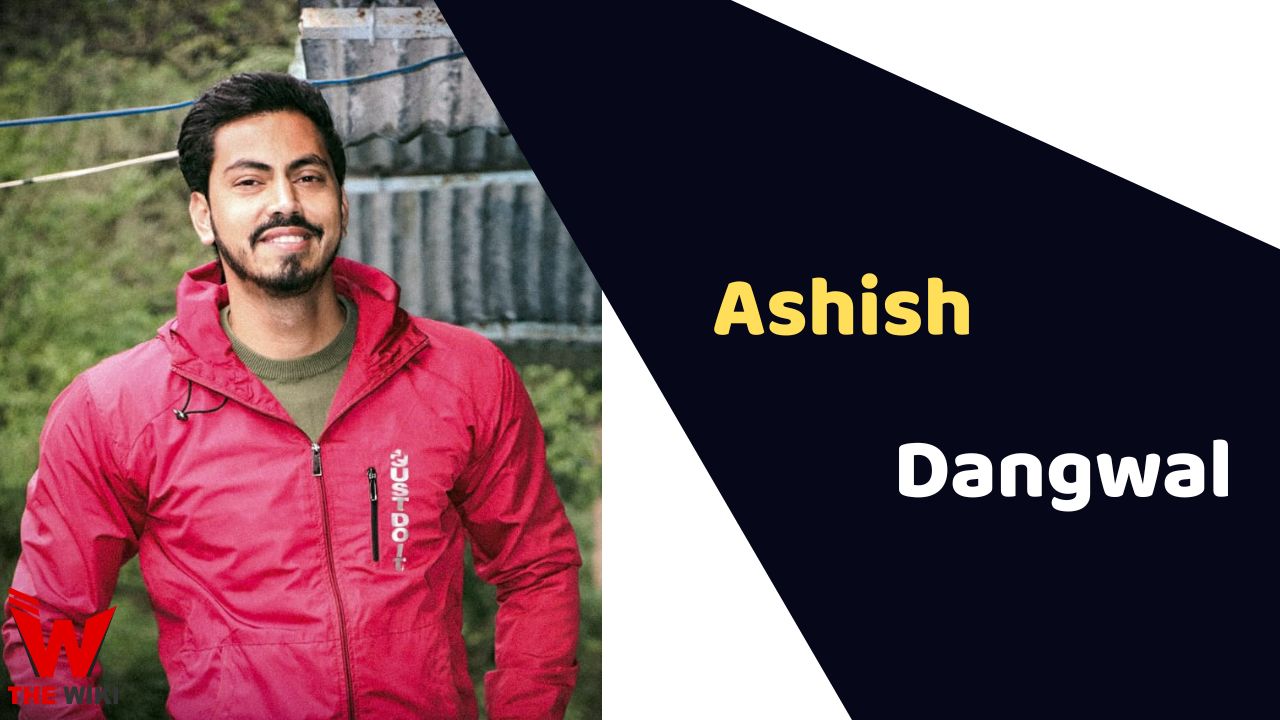 Ashish Dangwal is an Indian government teacher, educator and educationist who best known for his educational projects and programme in higher Himalayas and remote area in Uttarakhand. He is currently posted as a teacher of Political Science in Government Inter College Garkhet Tehri Garhwal. Dangwal was offered to work with Indo-African International Organization, but turned down the job of a huge salary package from abroad for the education of children.

Ashish Dangwal was born in Uttarakhand, India.  He attended a government school in Rudraprayag Uttarakhand, where he developed his deep interest in education, mountainous and remote areas.  He studied at Jayanti High School and received higher in DAV PG College, Dehradun and Delhi University. Dangwal has done a diploma course in Disaster Management.

After the graduation in 2013, Ashish started work with an NGO. He also did post-graduation in politician science and became a government teacher in 2017. His first work place was in Indo-China border zone in Uttarkashi, Uttarakhand. He did tremendous work in the field of education for 3 years in that most backward area. As a result, he gets love from all the villages and children.

But due to a government order in the end of 2019, he was transferred from that area to another place. When he left his first school, the whole area villages and school children cried on the day of his departure and efforts were made to stop him.

Some Facts About Ashish Dangwal

If you have more details about Ashish Dangwal. Please comment below we will update within an hour.