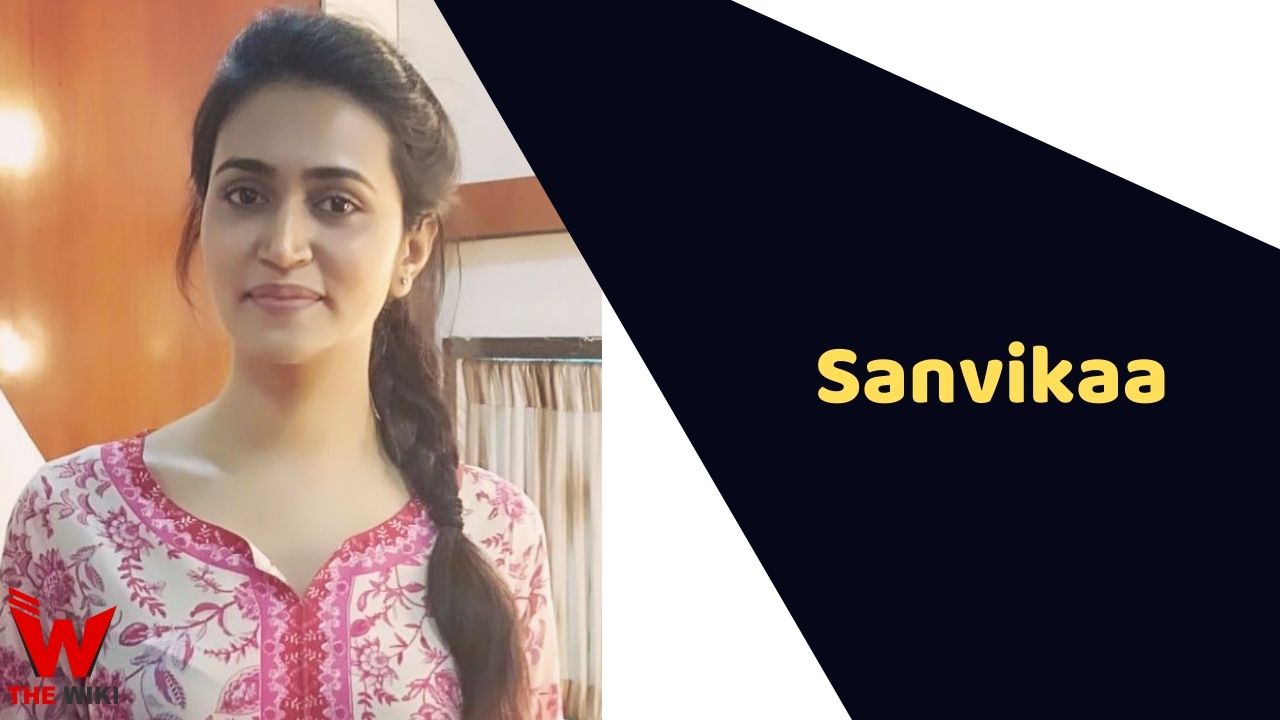 Sanvikaa is an Indian actress. She is best known for playing lead role of Rinki in Amazon Prime Video’s web series Panchayat, alongside Jitendra Kumar, Raghuvir Yadav, Chandan Roy and Neena Gupta. She is originally from Jabalpur, Madhya Pradesh.

Sanvikaa was born on 8 January 1990 in Jabalpur, Madhya Pradesh. She is graduated in engineering however she did not want to do a 9-5 job which involved Excel sheets. While she was exploring other opportunities, one of her friends suggested she try her hands at costumes. Initially, Sanvikaa never told her family that she is joining the film industry in Mumbai. She left her home on the pretext that she has a job in Mumbai. Sanvikaa rose to prominence when she was signed for Amazon Prime’s web series Panchayat.

If you have more details about Sanvikaa. Please comment below we will update within an hour.