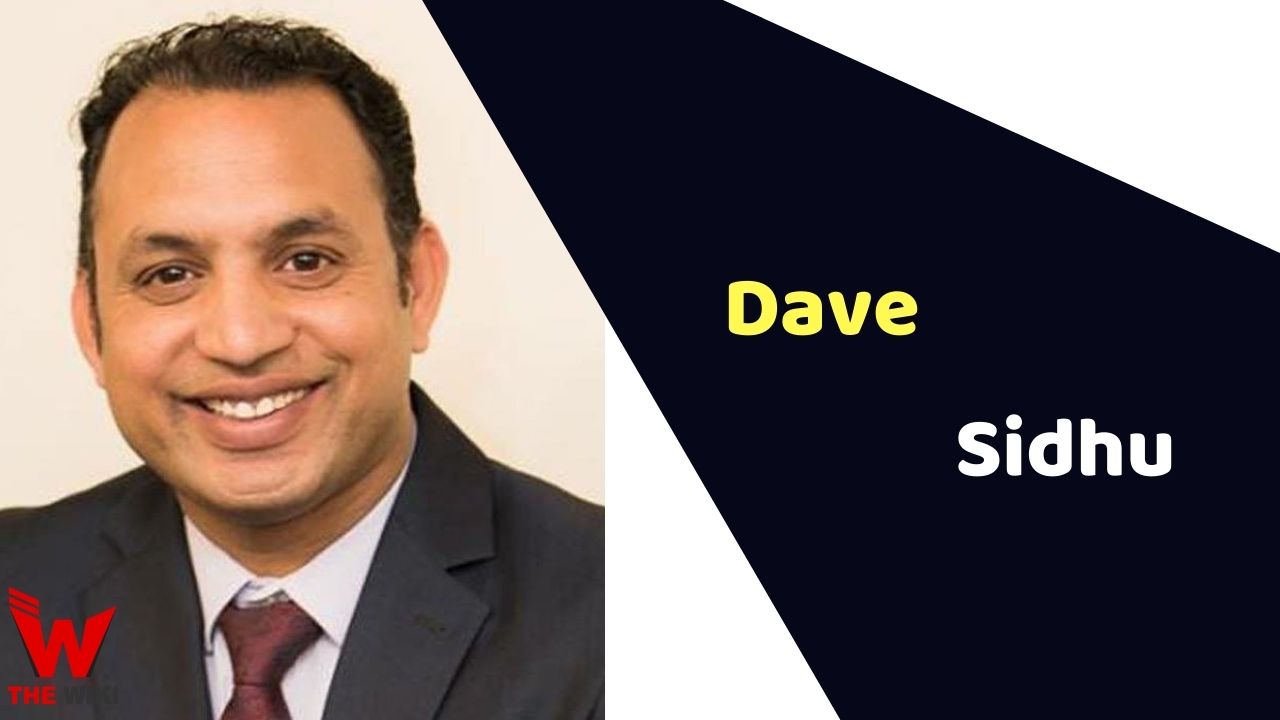 Dave Sidhu is an Australian film director of Indian ancestry. He is known for directing films like Yaariyan Dildariyan, Kuch Na Kuch, The Oneness. He has also acted in a film Pareshaan Parinda in the year 2018.

Dave Sidhu was born on 2 November 1986 in Barnala, Punjab to a Punjabi Sikh family. His father’s name is Jatinder Singh and mother’s name is Surjeet Kaur. Sidhu completed his schooling from Bernala based Primary School and later did graduation in Art Craft from SD Collage, Bernala. He has done a diploma course in filmmaking from AFI.

After completing his studies, Sidhu migrated to Australia and started working as a casting director in Pareshaan Parinda. He also appeared in the role of Rohan in this film. Sidhu subsequently directed successful films like Kuch Na Kuch, Yaariyan Dildariyan, The Oneness etc.

Some Facts About Dave Sidhu

If you have more details about Dave Sidhu. Please comment below we will updated within a hour.