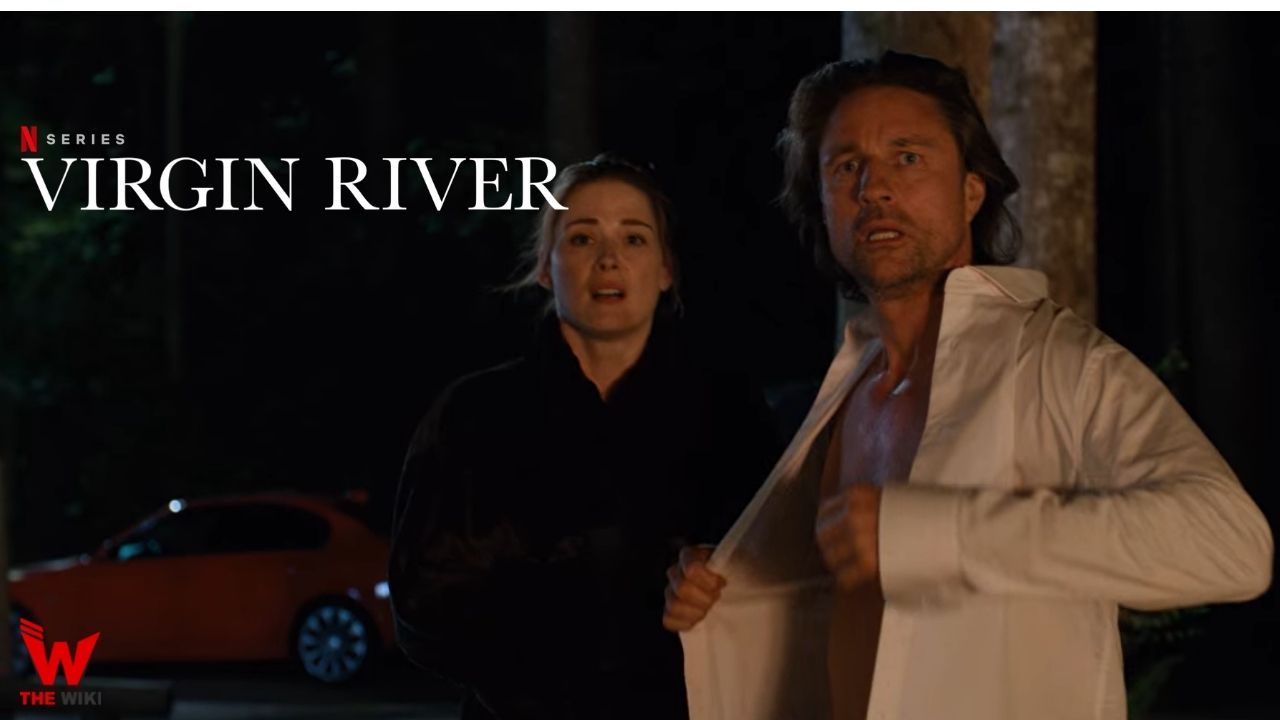 Virgin River is an American romantic drama series. The series stars Alexandra Breckenridge, Martin Henderson, Colin Lawrence, Benjamin Hollingsworth, Lauren Hammersley, Grayson Gurnsey and Sarah Dugdale. The first two seasons of this show have been quite successful. Season 3 is directed by Martin Wood, and is made under the banner of Reel World Management.

The story of this series is based on the Harlequin book series written by Robyn Carr. It focuses on Melinda, a nurse practitioner who moves to the California town of Virgin River and finds that life there is not as simple as she had hoped.

Season three of Virgin River was released on the online streaming platform Netflix on July 9, 2021. Like the previous seasons, A total of 10 episodes have been included in this season, whose length will be around 42-48 minutes. The first trailer of the series was launched on June 11, 2021. Other information related to this series is given below.

If you have more details about the web series Virgin River, then please comment below down we try to update it within an hour