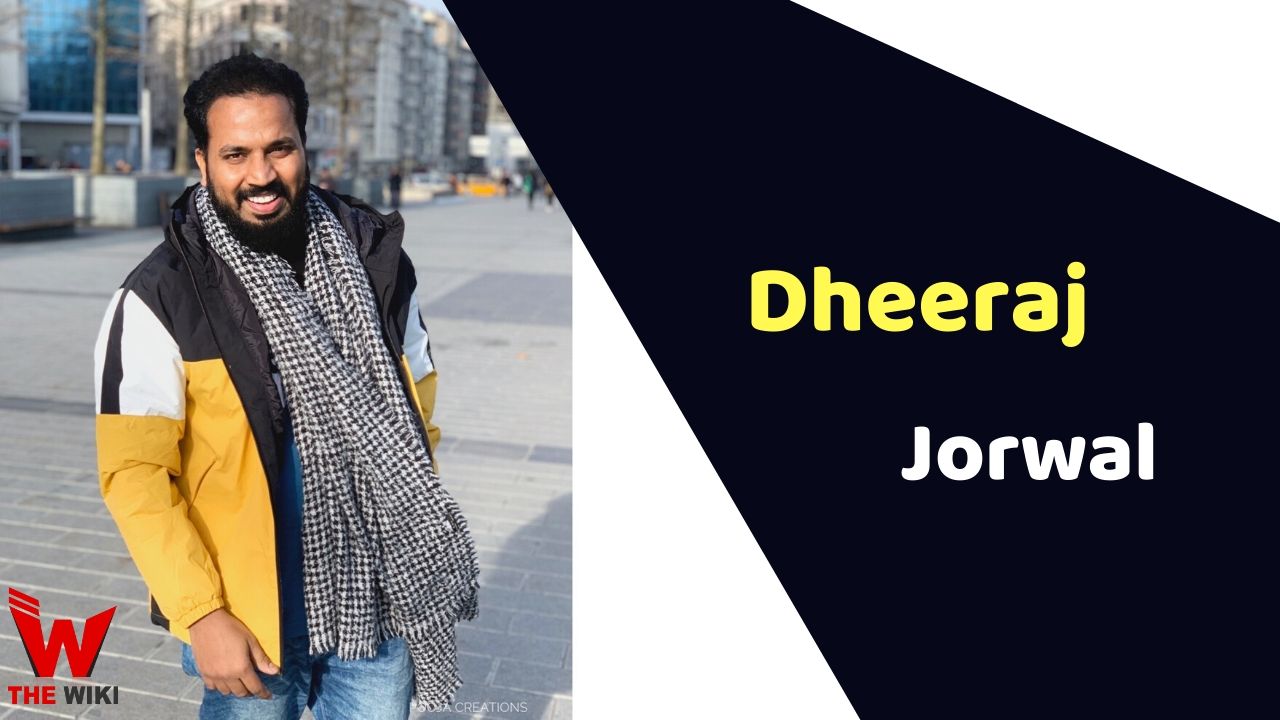 Today social media is a world that everyone wants to know about, Amit Bhadana, Harsh Beniwal, Elvish Yadav are some names about which every child of the country is well known, today we would like to tell you about such a person who is the secret of the success of talented young youtubers.

Dheeraj Jorwal is a big name in the digital world today. His established company BrandzUp provided a platform to more than 35 successful YouTubers. The brand promotion techniques created by Dheeraj are extremely successful in Facebook, Twitter and Instagram. He started his journey in the year 2014, instead of working under a company, he thought of fulfilling his dream of influencer marketing and viral content creation.

Dheeraj Jorwal was born on 13 September 1990 in Karuli, a small town in Rajasthan. He belongs to a middle class Hindu family. His father’s name is Ramhans and mother’s name is Narmada. Since childhood, he was very fond of watching films and viral content. He never thought that he would work with the people associated with this field.

Dheeraj Jorwal got his B.Tech degree in Civil Engineering from Natinal Institute of Technology, Surat. After graduation, he had offers to work with many multinational companies, but he thought of fulfilling his dream of becoming an entrepreneur.

In the year 2014, Jorwal founded a company BrandzUp (VCOI Digital Media PVT. LTD). This company used to provide such a platform to new artists so that they could show their inner talent in front of the world. Jorwal used to create such a marketing strategy on viral content and social media, which increased the chances of the artist becoming famous. Dheeraj Jorwal and his company BrandzUp is in the names behind the success of Harsh Beniwal, Amit Bhadana, Elvish Yadav, Round2Hell, Make Joke Of and JKK Entertainment.

Jorwal is currently runs a fastest growing and leading Indian Influencers Marketing and Management Company called Brandzup. With amazing talent, skills and core knowledge of content marketing and promotion, Brandzup has now crossed the International borders and open the doors to International brands to enter in the Indian Influencers Marketing World.

Some Facts About Dheeraj Jorwal

If you have more Details about Dheeraj Jorwal. Please comment below we will updated within a hour.