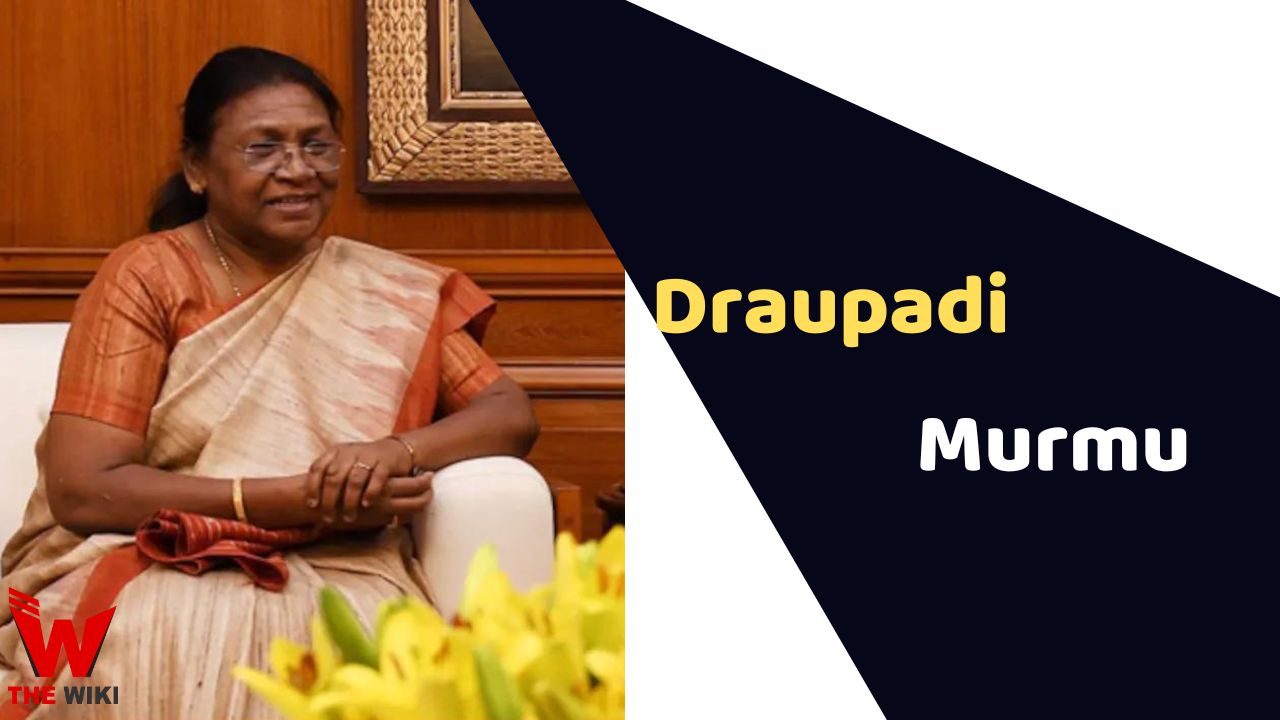 Draupadi Murmu is an Indian politician serving as the 15th president of India since 25 July 2022. She contested against Yashwant Sinha, the joint opposition’s nominee for the top constitutional job. Draupadi has become the first tribal and the second woman to hold the highest office after winning the Presidential elections 2022. She was the first female Governor of Jharkhand. Additionally. She was the first female tribal leader from Odisha to be appointed as a Governor of the Indian State.

Draupadi Murmu was born on 20 June 1958, in the Uparbeda village of Odisha. She was the daughter of Biranchi Narayan Tudu, and raised into a Santali tribal family. She has two brothers, Bhagat Tudu and Sarani Tudu. Under the Panchayati Raj framework, her father and grandfather both had served as village chiefs.

Draupadi attended K.B.HS Uparpeda School in Mayurbanj for her education. She has completed her degree of BA from Rama Devi Women’s University in Bhubaneswar.

Initially, Murmu worked as a teacher in the public schools as a junior assistant in the irrigation division of the Government of Odisha and assistant professor at the Shri Aurobindo Integral Education & Research Institute. In 1997, she became a member of the Bhartiya Janata Party and was chosen to serve as a councilor.

Draupadi Murmu had married to Shyam Charan Murmu, who passed away in 2014. She has a daughter named Itishree Murmu, who works in a private bank. She had two sons and both of them had died in 2014.

Some Facts About Draupadi Murmu

If you have more details about Draupadi Murmu. Please comment below we will update within an hour.