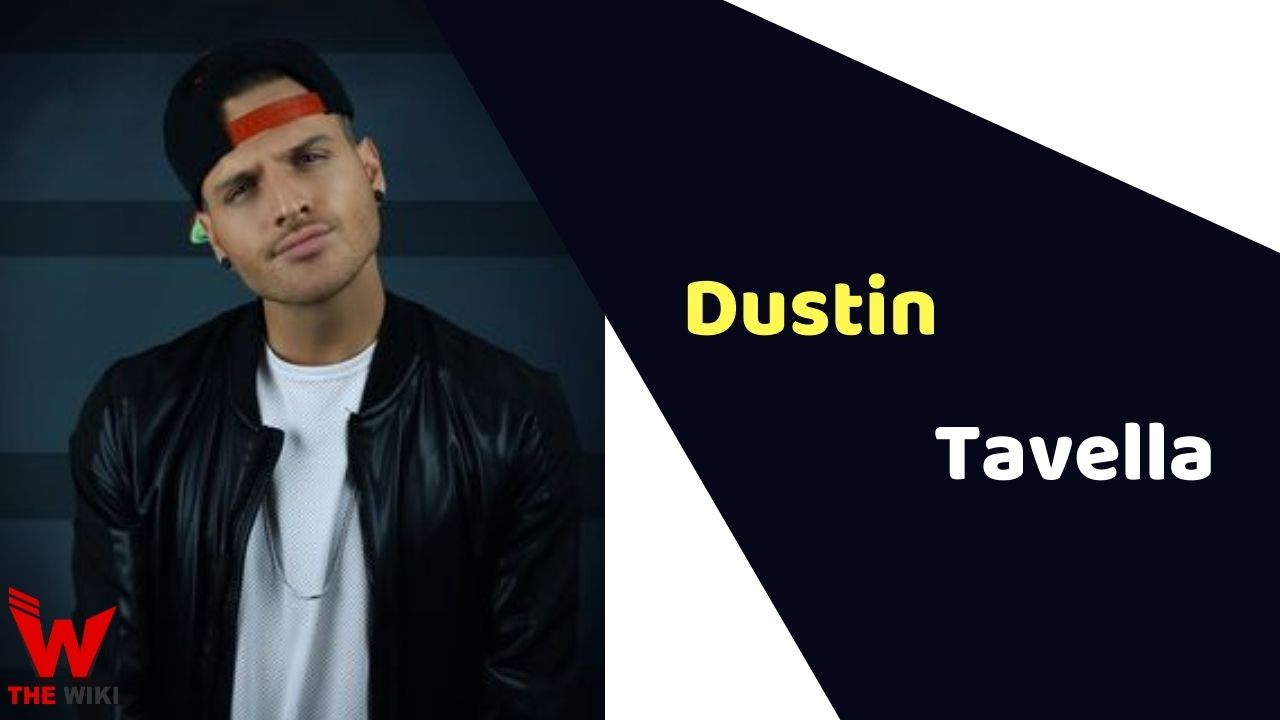 Dustin Tavella is an American magician and musician. He is known for winning the season 16 of TV reality show America’s Got Talent. In 2010, he started his YouTube channel and started uploading original music videos to it.

Dustin Tavella was born in Virginia Beach, United States. He is a magician and musician. He was suddenly got immense fame when he posted his song ‘Everybody Knows (Douchebag)’ in February 2013. Tavella showed up his talent at America’s Got Talent 2021. In the 1601 episode of the show, he impressed all the judges Howie Mandel, Heidi Klum, Sofia Vergara, and Simon Cowell with a magic trick and got ticket for the next round.

Dustin Tavella married to Kari Gibson. The couple had suffered a miscarriage and later adopted the newborn baby in 2019 named Xander. Currently, they are living in Virginia Beach.

Some Facts About Dustin Tavella

If you have more details about Dustin Tavella. Please comment below we will updated within a hour.