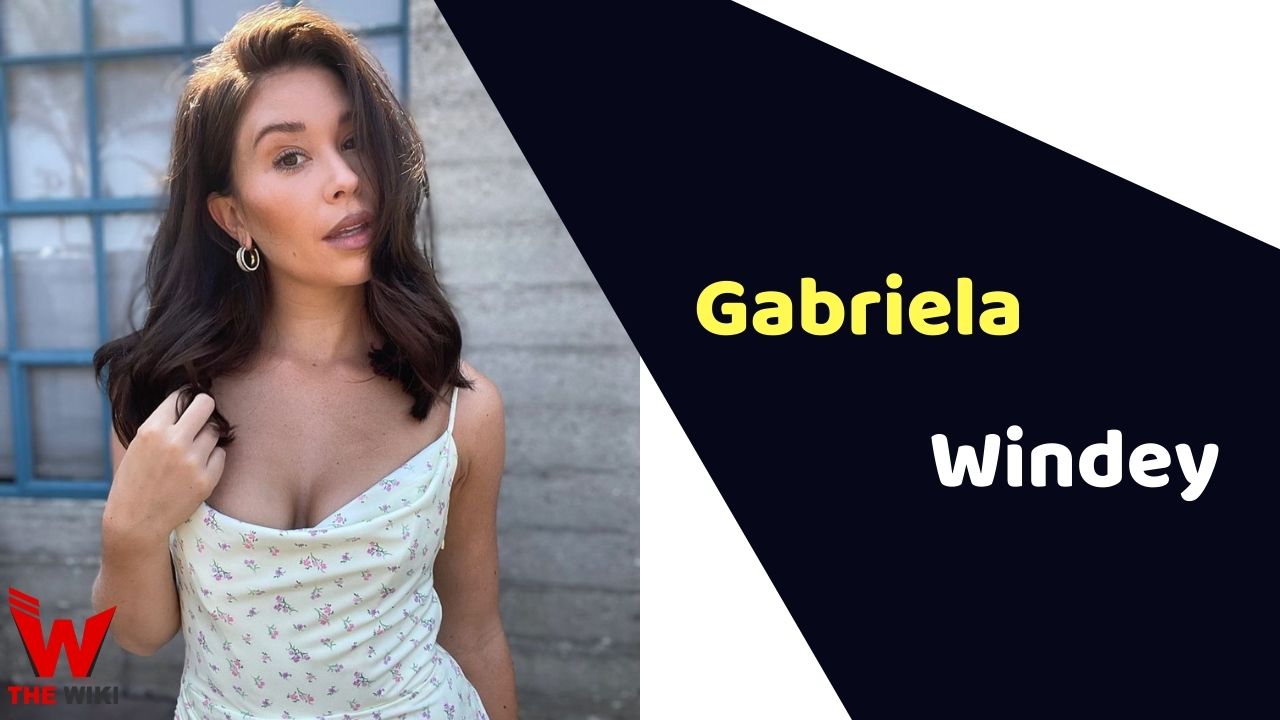 Gabby Windey is an American television personality, nurse and cheerleader. She is known for participating as a contestant in a reality dating show The Bachelor of 2022. It features 28-year-old Clayton Echard, a medical sales representative from Columbia, Missouri. Before appearing on the show, she used to work as a professional ICU nurse. Windey has also co-starred with Rachel Recchia in season 19 of The Bachelorette.

Gabriela Maria Windey was born on January 2,1991 in Denver, Colorado. Her father Patrick Windey is from Colorado Springs while mother Rosemary Hewitt is from El Paso. Gabby’s parents separated in 2021. Her sister Jazz Windey is a mother of three who works at Hughes Group LLC. Windey graduated in 2013 from UC Colorado Springs’ Nursing School.

Windey is a professional ICU nurse at UCHealth University of Colorado Hospital. She worked for seven years as a registered nurse in the medical ICU at the hospital. Later, she was a cheerleader for NFL’s Denver Broncos for five years. When the pandemic hit in 2020, Windey resumed her job as a nurse. She co-won Pop Warner Humanitarian Award for her service on the frontline of the pandemic. Winde subsequently appeared in The Bachelorette alongside Rachel.

Gabby Windey was in relationship with Dean Unglert. The twosome dated for more than a year when they were in college at the age of 19. Later, she dated Blake Horstmann for few months.

Some Facts About Gabby Windey

If you have more details about Gabby Windey. Please comment below we will updated within a hour.