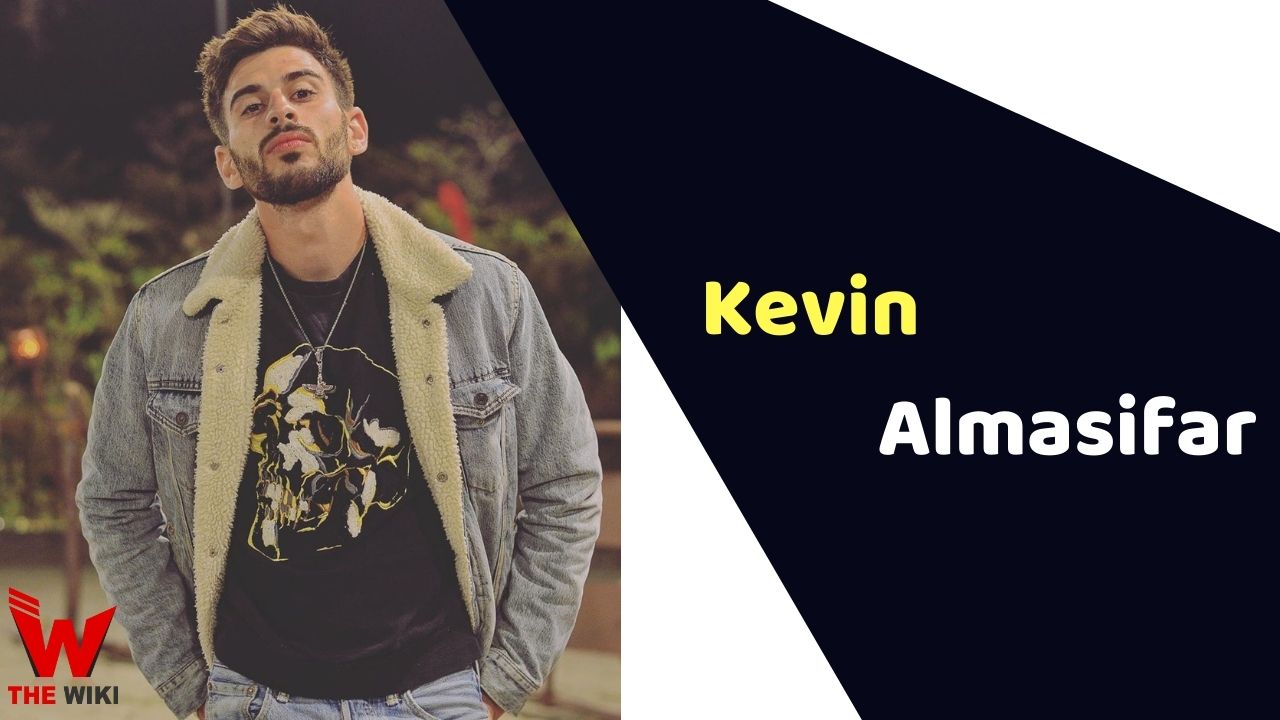 Kevin Almasifar is a mixed martial arts fighter. He was interested in fitness and MMA since childhood and since then he started preparing for it. He appeared in the MTV show Roadies Revolution and Splitsvilla X3. Almasifar gained immense popularity after being selected in these shows. Kevin is originally from Pune, Maharashtra, India.

Kevin Almasifar was born on 18 May 1996 in Tehran, Iran to a well-settled family and was raised in Pune, Maharashtra. He is son of Kasra and Golnaz Almasifar. They both are managing director in private companies.

Kevin completed his early education from Bharti Vidhyapith, Pune, after which he graduated from Savitribai Phule Pune University. He currently resides in Charleston, South Carolina.

Kevin started his career as a mixed martial arts fighter and jujitsu professional. He has also worked as a commercial manager in the company of Charleston, South Carolina, USA. He also participated in a famous TV reality show MTV Roadies Revolution season 18.

Some Facts About Kevin Almasifar

If you have more details about Kevin Almasifar. Please comment below we will updated within a hour.