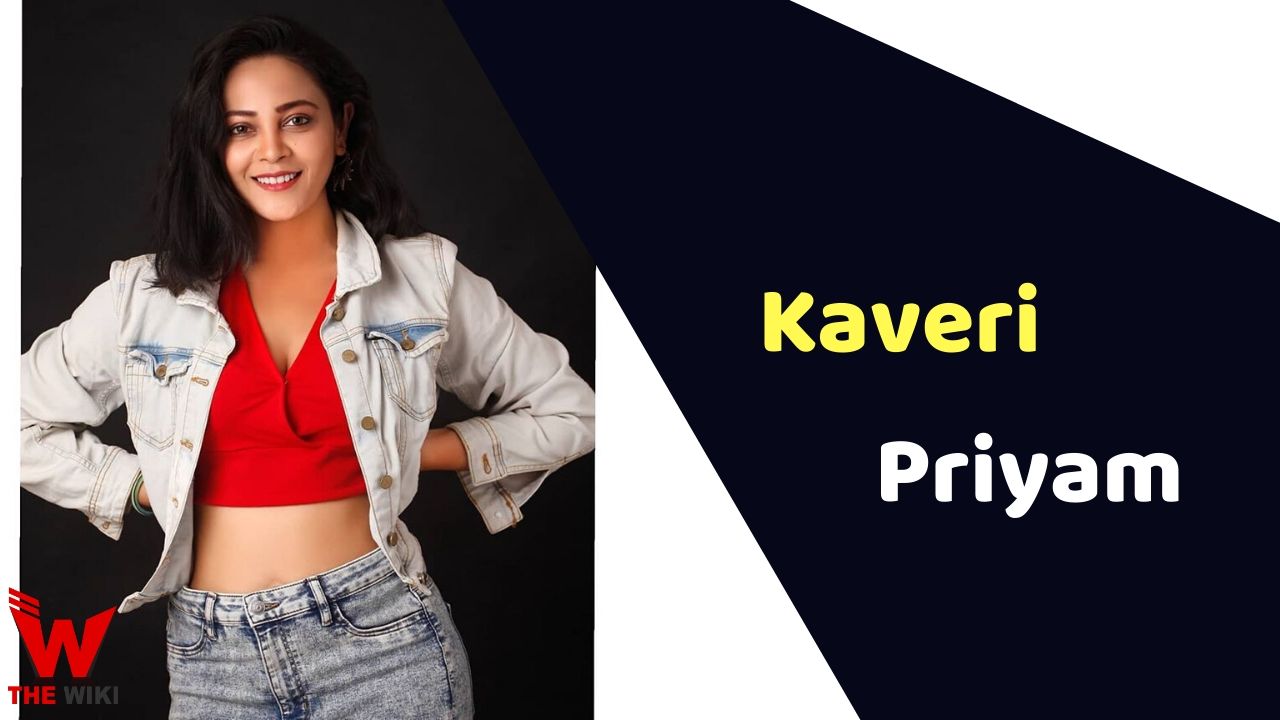 Kaveri Priyam is an Indian television actress. She is known for serials like television shows Naagin Season 2, Pardes Mein Hai Mera Dil and Yeh Rishtey Hain Pyaar Ke. She has been active in the television industry since 2015.

Kaveri Priyam was born in Bokaro, Jharkhand. She has been fond of acting since childhood. After completing her studies, she came to Mumbai to pursue her career. She appeared in the television show Naagin Season 2 in 2015. She played a small role in the show. After this show, she also worked in the serial Pardes Mein Hai Mera Dil but she rose to fame in the television industry from Star Plus show Yeh Rishtey Hain Pyaar Ke in 2019. In this show, she played one of the main characters of the show, Kuhu Maheshwari.

Some Facts About Kaveri Priyam

If you have more details about Kaveri Priyam. Please comment below we will updated within a hour.