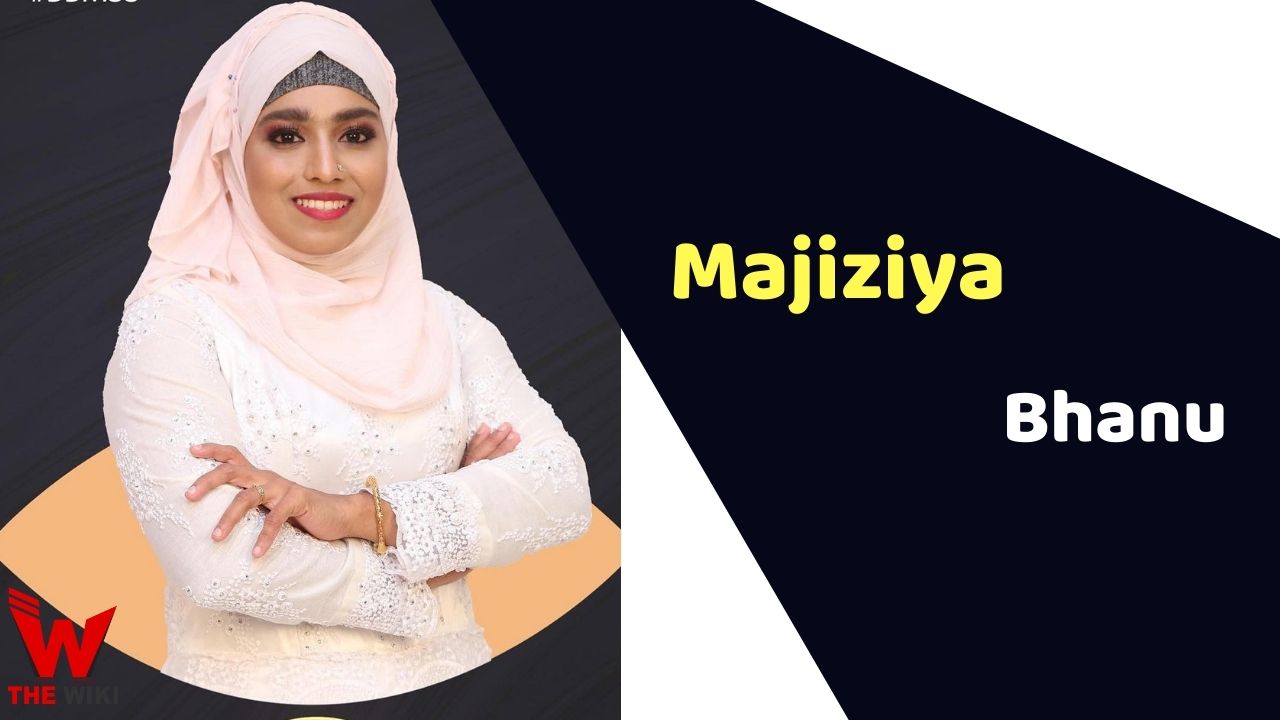 Majiziya Bhanu is an Indian body builder and a power lifter from Kerela. She came into spotlight in Mr. lifter contest being held in Kochi last year. From being a ‘shy’ girl, Majiziya has power lifted her way to the top game. Being a Muslim woman, she has maintained her ritual of wearing the hijab during her performance thus breaking up all the stereotypes. At first it was tough for her practicing wearing hijab but eventually it became part of her dress. She has participated in World Armwrestling Contest held in Turkey representing India and many more competition.

Majiziya was born 1 December 1994 in Vadodara, resident of Kalleri Moyilot house. She is born in a Muslim orthodox family. His father’s name is Abdul Majeeb and her mother’s name is Rasiya Majeeb. She did her schooling from Irringal Islamic Academic English School and Orkatteri Government Vocation Higher Secondary school and her graduation from Mahe Institute of Dental science, Kerela. She is doing her graduation in dental surgery.

Though to become a body builder was not so easy for her, breaking all the orthodox and stereotypic thought of people was not so easy. She worked on herself to uplift her work as a player after she won the Women’s Mr. Lifter contest.

Bhanu career of being a lifter was not so easy and her life of becoming an lifter started at Kerala where she won  Mr lifter and Women’s Fitness physic 2018. It was the start of her journey and for there she never looked back. She has been phenomenal player from starting. Her award winning victory started from 2017 in Kerala and Jammu & Kashmir where she won gold medal in unequipped powerlifting.

In August 2017, she have won medal in Kerala powerlifting championship.  In 2018, she also participated in Women’s Model Physic (Miss Kerala and fitness 2018). National Armwrestling Championship held at Kerala and Uttar Pradesh was also won by her.

In 2018 she won two medals one in World Deadlift Championship and World championship in Powerlifting Cup. She was recommended as ‘ Best Power lifter Award in Powerlifting World Cup in Russia. In 2019 also she got laurence for India by winning gold medal. She got ranked 6th held at Turkey in World Armwrestling Championship.

Bhanu is a strong lady who took criticisms as challenges and preferred to play to her strength. She was always dedicated for her career and kept her life personal and professional life separate. Talking about her personal life she got engaged to Ahmad Kohan Alizaey.

Some Facts About Majiziya Bhanu

If you have more details about Majiziya Bhanu. Please comment below we will updated within a hour.