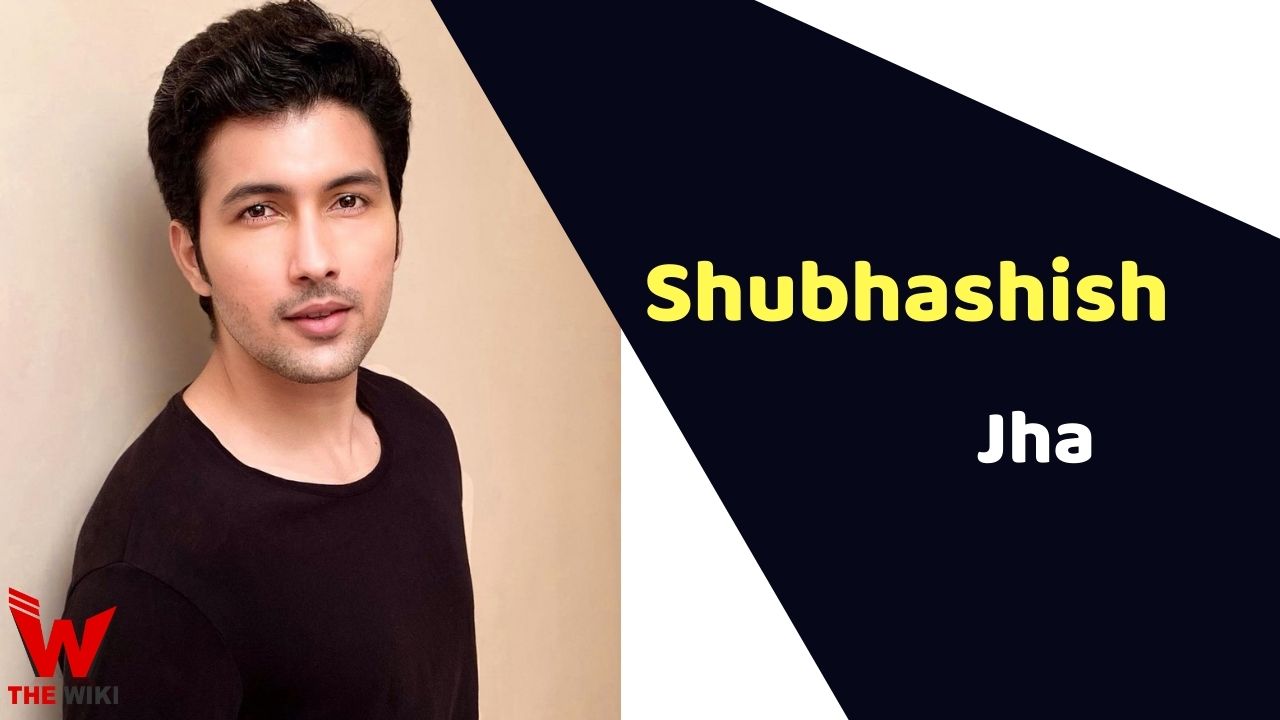 Shubhashish Jha is an Indian model and actor. Starting career as a model, he later turned into an actor. He got fame after playing the role of Sameer in Qubool Hai. After many audition, he got his first break for the television. Currently, he is playing male lead role in SAB TV’s show Jijaji Chhat Par Koi Hai.

Initially, Shubhashish worked as a model and walked on the ramp for many shows. He worked as a model earlier because he needed of money to live in metropolitan city like Mumbai. He has walked the ramp for Abrahim, Robert Cavalli and many more in India and abroad. In 2015, He debuted by playing the role of a boxer in the television show Twist Wala Love, which telecasted on Channel V. later in the same years he worked in Qabool hai.

Shubhashish Jha is in relationship with actress Twinkle Patel. They first met on the sets of Twist Wala Love and fell in love.

Some Facts About Shubhashish Jha

If you have more details about Shubhashish Jha. Please comment below we will updated within a hour.