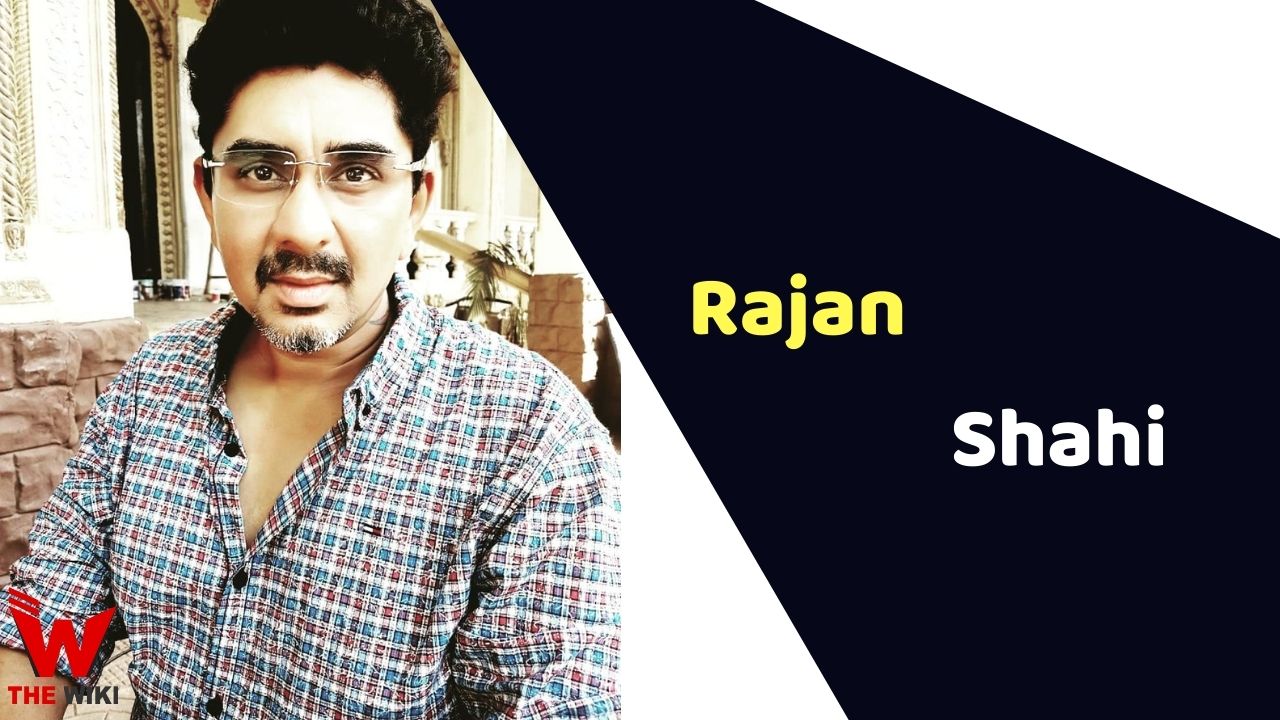 Rajan Shahi born in Delhi, India to a Kayasth family. He completed his schooling from St. Columbus High School, Delhi and did graduation from Hindu College, Delhi University.

In 1990, Shahi moved to Mumbai in search of work in entertainment industry. He started his career as an assistant director in 1993. After working as associate director for several years, he made his directorial debut in 1999, with Dil Hai Ki Manta Nahi featured with Chand Dhar, Rupa Ganguli and Shruti Ulfat and more.

In 2003, his show Jassi Jaisi Koi Nahin got him overnight fame and stardom. The show featured Mona Singh as Jassi and Apurva Agnihotri as male lead Armaan Suri. After this he directed many television shows such as Hamare Tumhare Rishtey, Millee, Viraasat, Sathi Re and Ghar Ki Lakshmi Betiyaan etc.

Shahi setup his own production company named as Director’s Kut Productions in 2007. His debut serial as Producer was Star Plus’ Sapna Babul Ka…Bidaai. As producer his most successful and popular show is Yeh Rishta Kya Kehlata Hai on Star Plus in 2009 followed by Tere Sheher Mein and Chand Chupa Baadal Mein. After successful career in Hindi television, his production firm stepped in Marathi television industry. Aai Kuthe Kay Karte on Star Pravah in 2019.

In recent, he producing another Star Plus’ show Anupamaa. It is Hindi version of Marathi serial Aai Kuthe Kay Karte.

Some Facts About Rajan Shahi

If you have more details about Rajan Shahi. Please comment below we will updated within a hour.