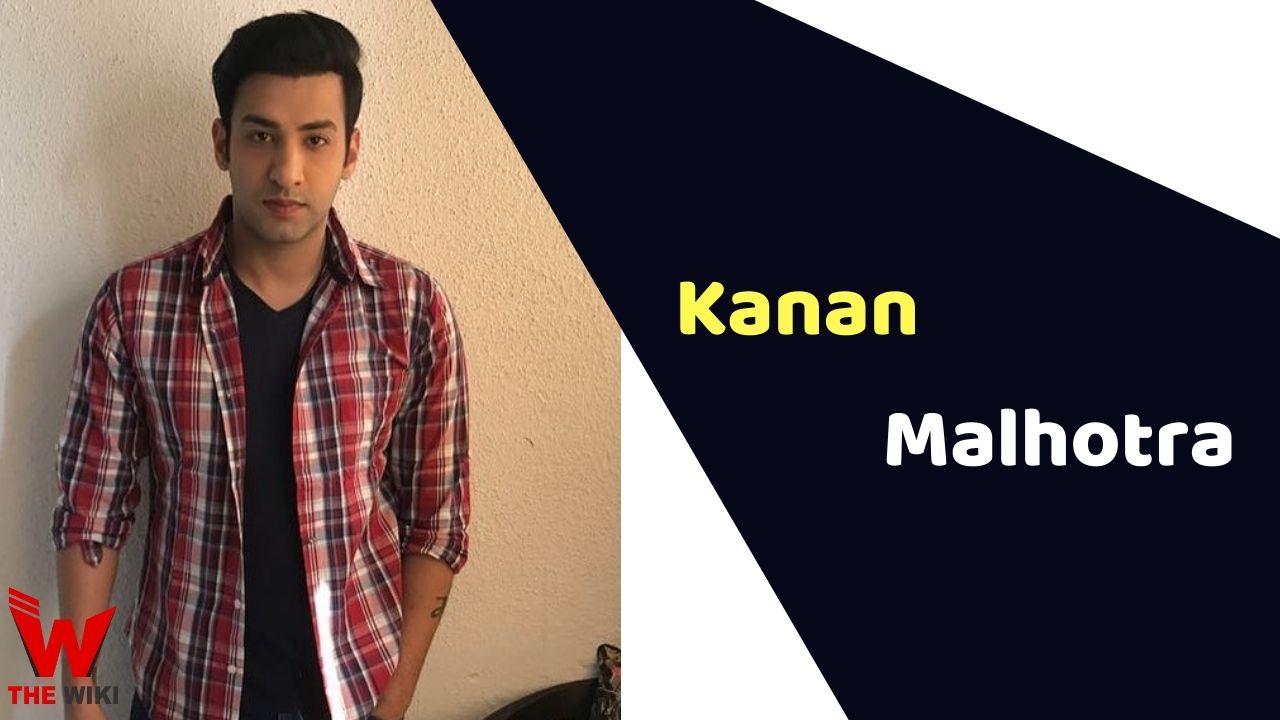 Kanan Malhotra is an Indian television actor and model. He has worked in many popular Hindu television shows such as Rab Se Sohna Isshq, Suryaputra Karn, Shani, Devi Adi Parashakti etc. He started his career with television show Chaand Chhupa Badal Mein as Aditya and has been active in acting industry since 2010.

Kanan Malhotra was born on 8 January 1987 in Delhi, India. His father name Ajay Malhotra and mother name is Alka Malhotra. He has a sibling sister named Muskan Malhotra Pruthi.

Kanan Malhotra was in relationship with actress Chahat Khanna and Ekta Kaul. He got engaged with his co-star Ekta Kaul and they decided to be together but things didn’t worked and both gets separated.

Malhotra married to Aakanksha Dhingra, who is an interior designer on 1st May 2014.

Some Facts About Kanan Malhotra

If you have more details about Kanan Malhotra. Please comment below we will updated within a hour.