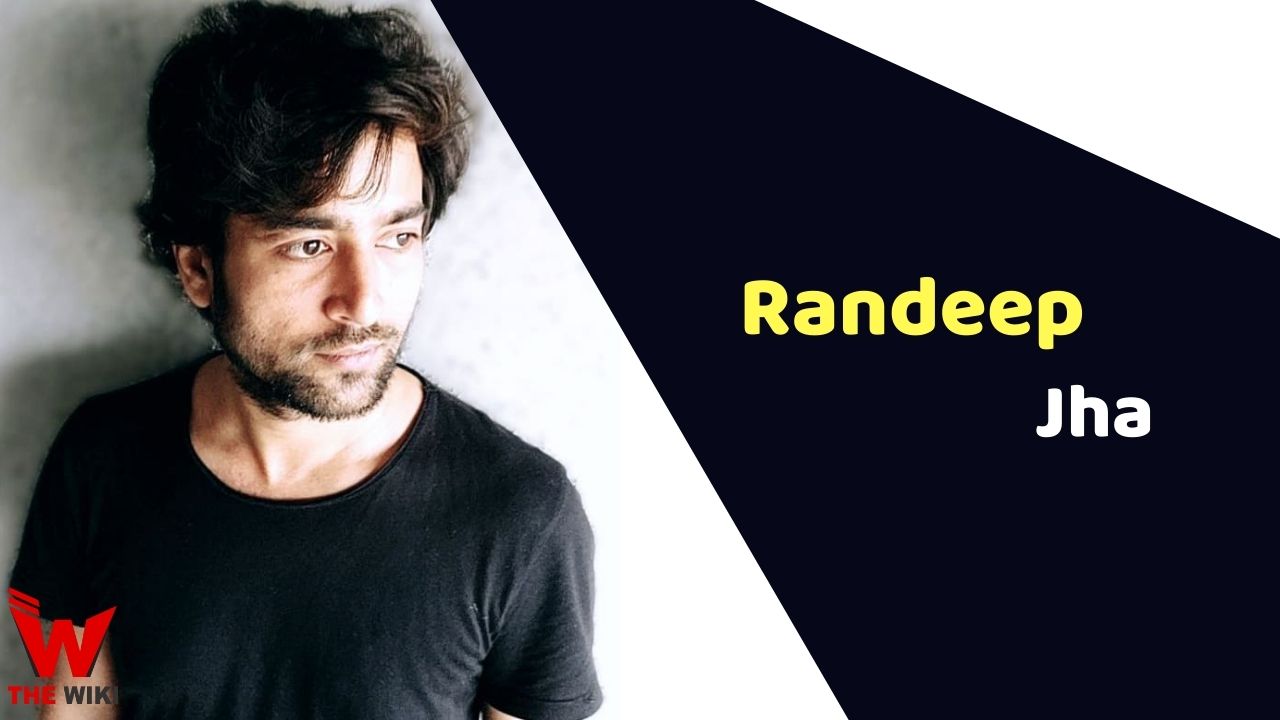 Randeep Jha is an Indian director, actor and writer. He is known for his directorial debut film Halahal, which is released on Eros Now. He also appeared in a cameo role in Anurag Kashyap’s Lust Stories (2018).

Randeep Jha comes from a middle-class Brahmin family. He primarily working as a assistant director or as a director but apart from this he did some minor/cameo appearances in various films.

Jha started his career as a assistant director, he assisted Dibakar Banerjee in political thriller film Shanghai in 2012. In 2014, he worked as second assistant director assisted to Anurag Kashyap in film Ugly. Currently he is working as independent director. Recently a 20 minutes short film Kaarta released by Jha which was written, produced by himself.

Some Facts About Randeep Jha

If you have more details about Randeep Jha. Please comment below we will updated within a hour.