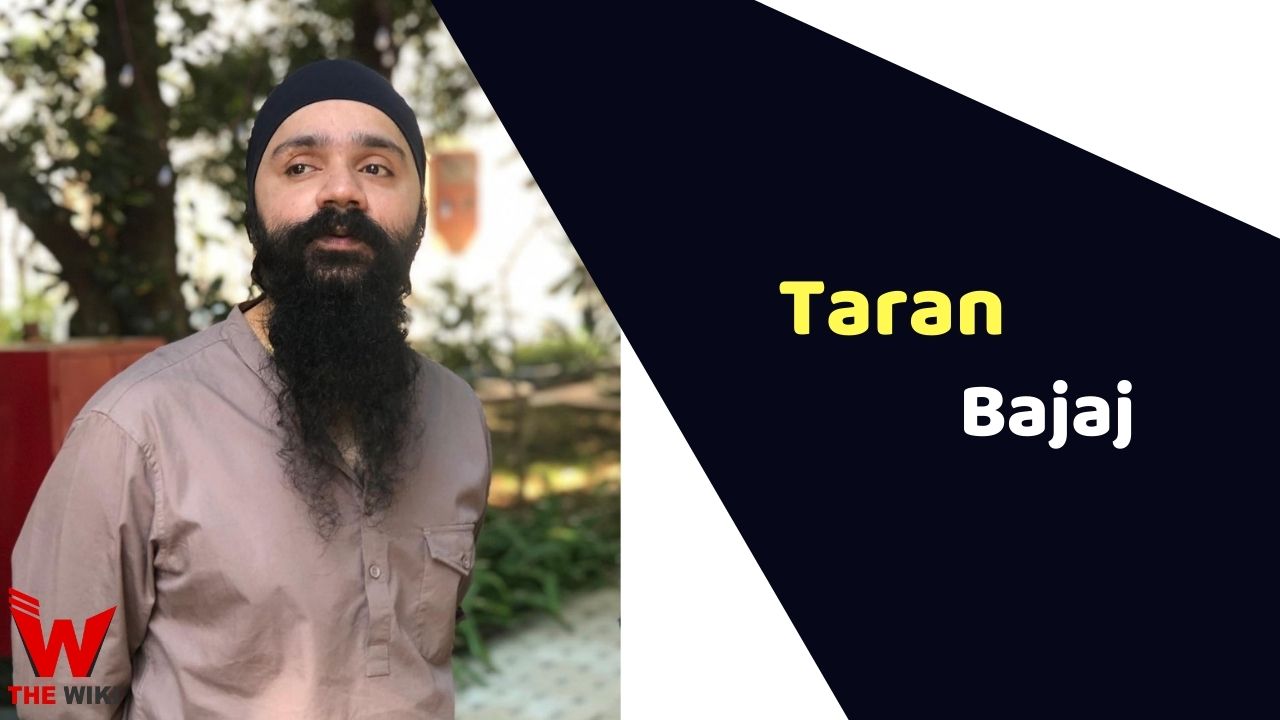 Bajaj was a theatre artist in beginning. He acted in the play Shahedo Tumhe Naman organised in Mumbai, 2006 by Yuvak Biradri owned by Mrs. Jaya Bachchan. He used to play characters like Saheed Bhagat Singh, Kartar Singh and Uddham Singh. In 2009, Taran moved to Mumbai permanently and started working as associate casting director and cameo appearance in films.

Bajaj made his casting director debut with Remo D’Souza’s F.A.L.T.U in 2011 as an associate casting director followed by Love Express, Bubble Gum, Mausam in same year. He was part of several popular films like Son of Sardaar Fukrey, Bhaag Milkha Bhaag, Once Upon A Time in Mumbai Dobaara! etc. Bajaj is one of the most successful casting director of India.

Some Facts About Taran Bajaj

If you have more details about Taran Bajaj. Please comment below we will updated within a hour.