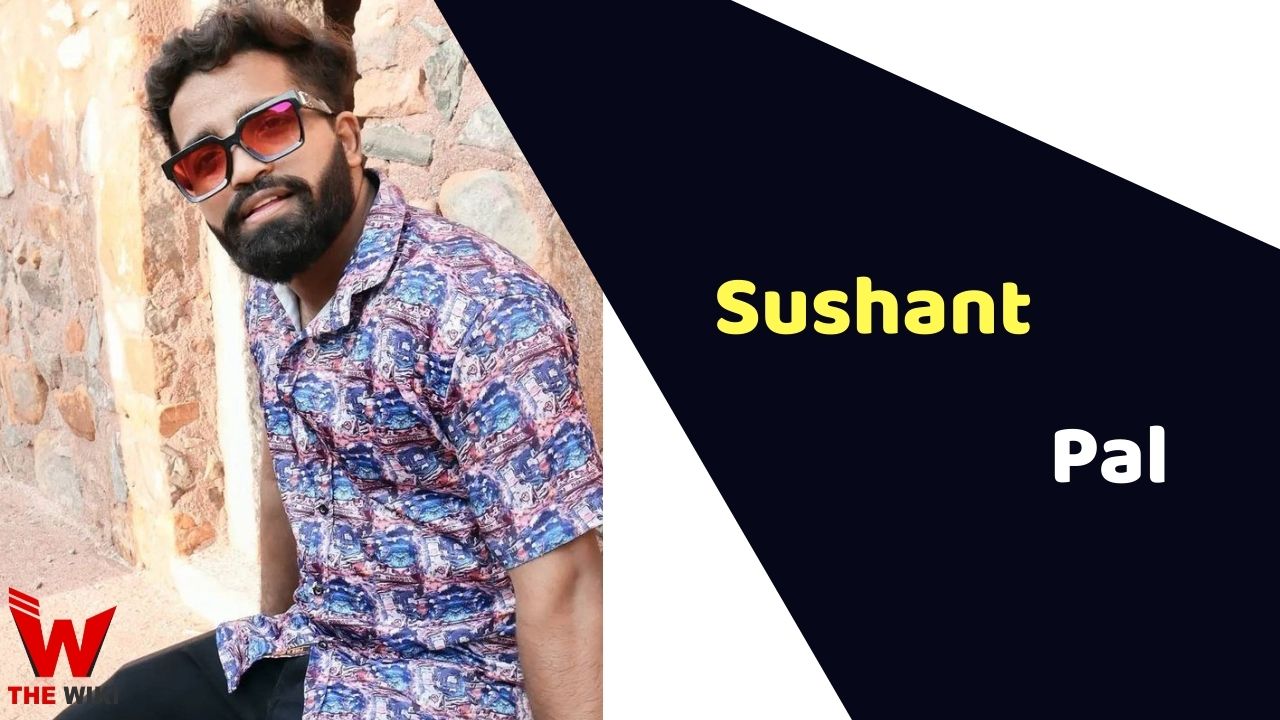 Sushant Pal was born on 4 April 1997 in Delhi, India to a Hindu family. His father’s name is Vijay Pal and mother’s name is Neelam Pal. He has two brothers Prashant Pal and Prabhat Pal in the family. Sushant completed his schooling from Rajkiya Pratibha Vikas Vidyalaya No. 1 and later enrolled himself at Chhotu Ram Rural Institute of Technology.

Sushant never thought of making a career in the modeling field in the childhood, he wanted to make a career in football. Sushant was the first runner up in the 2017 National Football Championship. Later he also won the award of Best Goalkeeper in the National Championship Tournament. During his graduation, Sushant was inclined towards modeling and in his early career he won the title of Mr. Cool Delhi 2018.

Some Facts About Sushant Pal