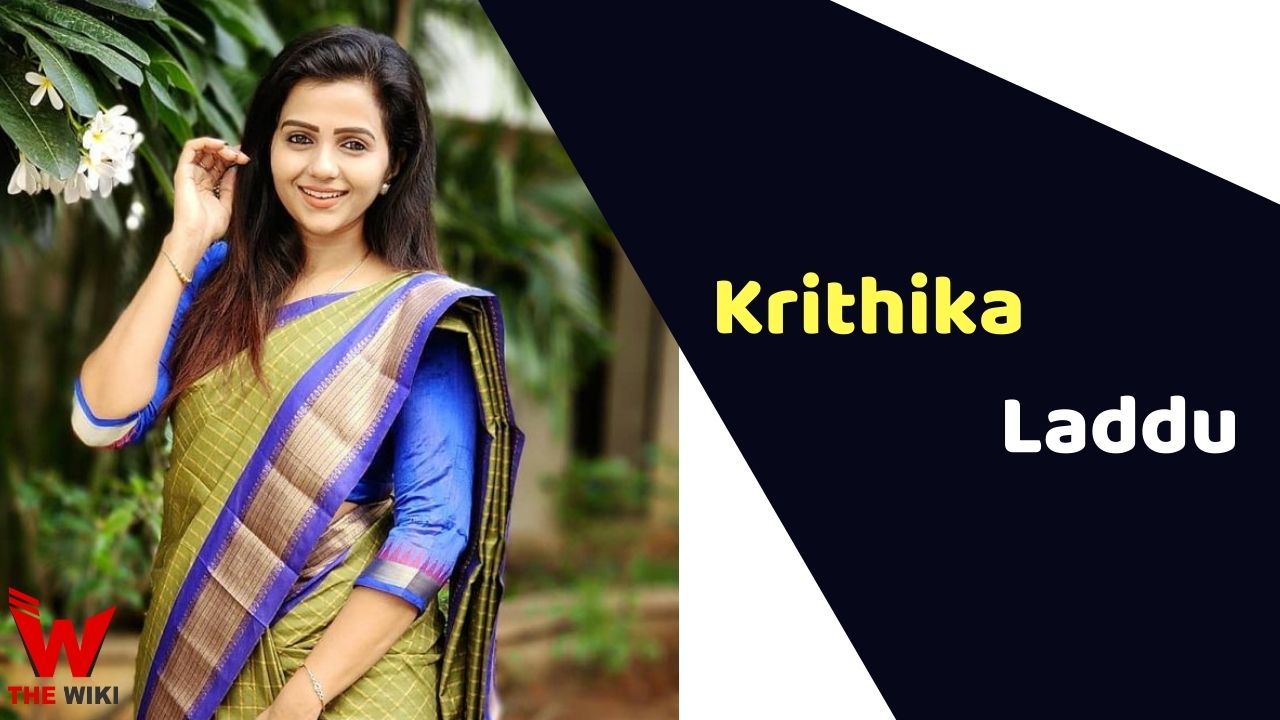 Krithika Laddu is an Indian television and film actress who predominantly works in the Tamil industry. She is popular for her work in Devathaiyai Kanden (2017) and Poove Poochudava (2017). She became interested in the profession of an actress from an early age.

Krithika Laddu was born on 27 November 1986 in Chennai, Tamil Nadu. She made her debut with the Tamil tv-series Then Nilavu premiered on Sun TV. She acted in the Tamil program Ponnunjal as Akilandeshwari on Sun TV. From 2012 to 2014, she acted in a supernatural mystery show Bhairavi Aavigalukku Priyamanaval as Jeeva. In the same year, she cast in the daily soap Chandralekha as Jeevadarani Siddharth in 2014. It is the first Tamil program to hit 2000 episodes.

Krithika began her career with the romantic comedy movie Inimey Ippadithan as Krithika in the year 2015. The following year, she acted in the film Chennai 600028 II. The same year, she appeared in the movie Muthina Kathirika in 2016. She got featured in the movie Avalathigaram as Parvathy in 2017. The film deals with the security of women and their empowerment. In 2019, she cast in the movie Mr. Local. Krithika appeared in the television thriller serial Devathaiyai Kanden played the role of Lakshmi and Nallamma from 2017 to 2020.

From 2019 to 2021, she starred in a prominent role of Meenakshi Sundar in the tv drama series Poove Poochudava. She has appeared in various television shows like Valli, Vani Rani Agalya Viswanathan, Oru Oorla Oru Rajakumari, Anbe Sivam, and Hello Shyamala.

Some Facts About Krithika Laddu

If you have more details about Krithika Laddu. Please comment below we will updated within a hour.