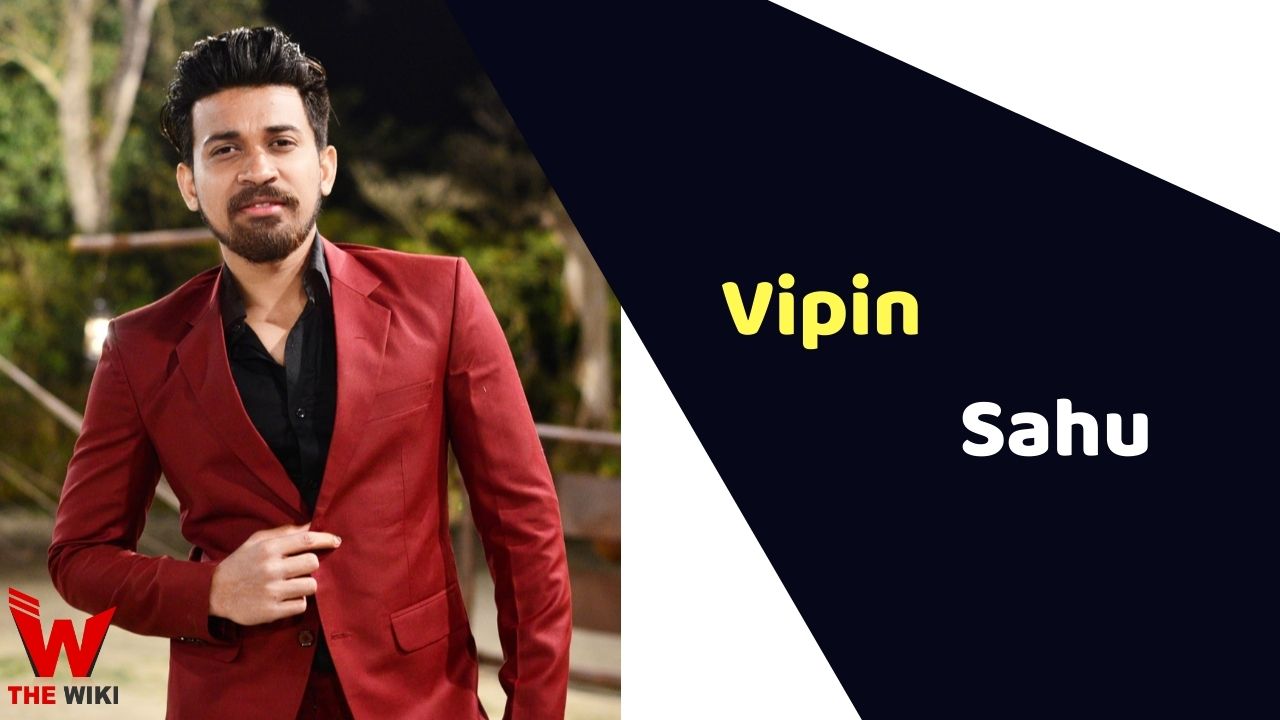 Vipin Sahu is a businessman and YouTuber. He was seen as a contestant in the Colors TV show Mujhse Shaadi Karoge. Apart from this, he was also invited as a guest in Colors’ Comedy Show Khatra Khatra Khatra. Recently he appeared in MTV’s show Roadies Revolution. Vipin is originally from Banda, Uttar Pradesh.

Vipin is a businessman and owns a tiles showroom in Banda, Uttar Pradesh. He has also worked as an IT trainer at Jetking Infotrain Company. Vipin gained huge popularity after his video of “Paragliding in Manali” went viral on the internet. He was also seen in Colors TV shows Mujhse Shaadi Karoge and Khatra Khatra Khatra. Vipin also participated in a famous TV reality show MTV Roadies Revolution season 18. He impressed Judges with his Comedy sense and that’s why he was chosen for the show.

Some Facts About Vipin Sahu

If you have more details about Vipin Sahu. Please comment below we will updated within a hour.