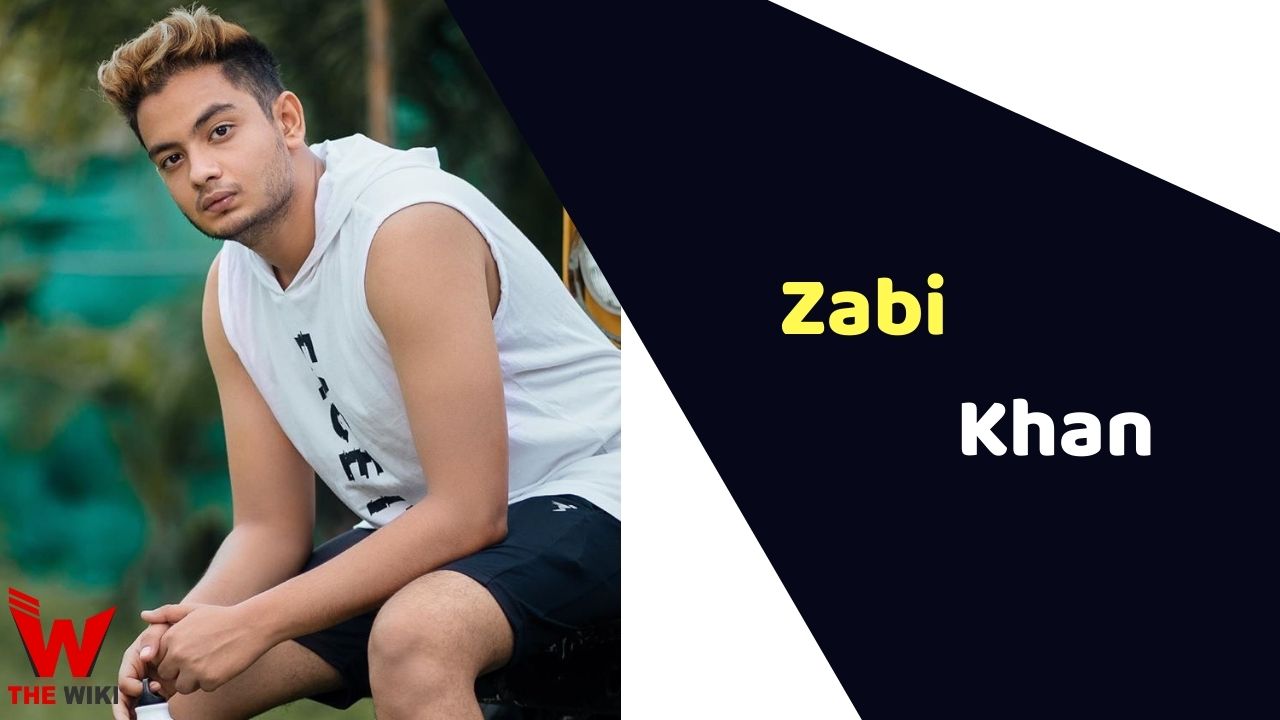 Zabi Khan is an animal rights activist. He started working for animal rights from the age of Just 13 years old. He also a founder of an NGO called ‘A Place to Bark’. Recently he appeared in MTV’s show Roadies Revolution. Zabi originally hails from Hyderabad, Telangana, India.

Zabi Khan was born on 11 June 1997 in Hyderabad, Telangana, India to a middle-class family. He also has a sister named Shumaila Sayed. He earned a degree in computer and science technology from KG Reddy College of Engineering and Technology.

Zabi started his career by working for the welfare of animals at a very young age. He has rescued more than 3000 animals in his career. He was honored as one of the best volunteers of India V-Award from United Nations in 2019. Apart from this, he has also received many awards for his social work. Zabi is also a world record holder for being the world’s youngest Animal Rights activist. He also participated in a famous TV reality show MTV Roadies Revolution season 18.

Some Facts About Zabi Khan

If you have more details about Zabi Khan. Please comment below we will updated within a hour.