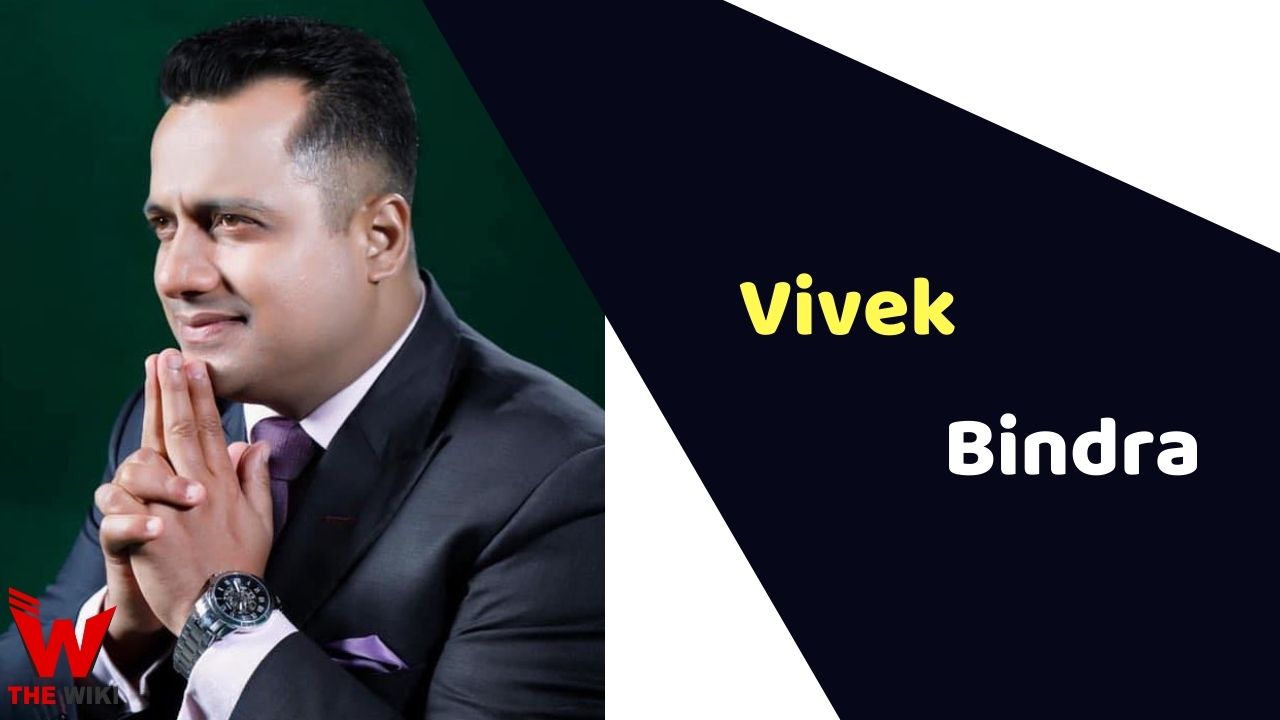 Vivek Bindra is a motivational speaker, leadership and corporate trainer and entrepreneur. He is currently CEO of Bada Business. He is a six Guinness World Records holder. Vivek also ranked in 40 under 40 Award by by Business World and Exchange4Media.com.

Vivek Bindra was born on 5 April 1982 in Delhi, India to a middle class family. His father died when he was only just three years old and his mother remarried after her husband’s death. Vivek completed his schooling from St. Xavier’s School, Delhi. He graduated with a MBA degree from Amity Business College, Noida. He used to sell books in his childhood to get money for his studies.

Bindra was from a Business field, so he thought of doing something new in business. So he decided to train people who want to increase their business. He has got a privilege to build the world record for providing training to HR professionals and entrepreneurs in huge masses. Maruti Suzuki named Vivek Bindra as the Best Corporate Trainer in India. He also organizes live training sessions of his program called Leadership Funnel.

Bindra ensures uniqueness in concepts in order to uplift the knowledge of business minded people. The source of his unique content comes from Bhagwat Gita. He was awarded as the Best Leadership Trainer in Asia by Marshall Goldsmith at World HRD congress. He started his YouTube channel in 2013 to share his knowledge and experience to the people. He used to share motivational videos and business case study videos in English and Hindi. He is the founder and CEO of Bada Business.

Some Facts About Vivek Bindra

If you have more details about Vivek Bindra. Please comment below we will updated within a hour.