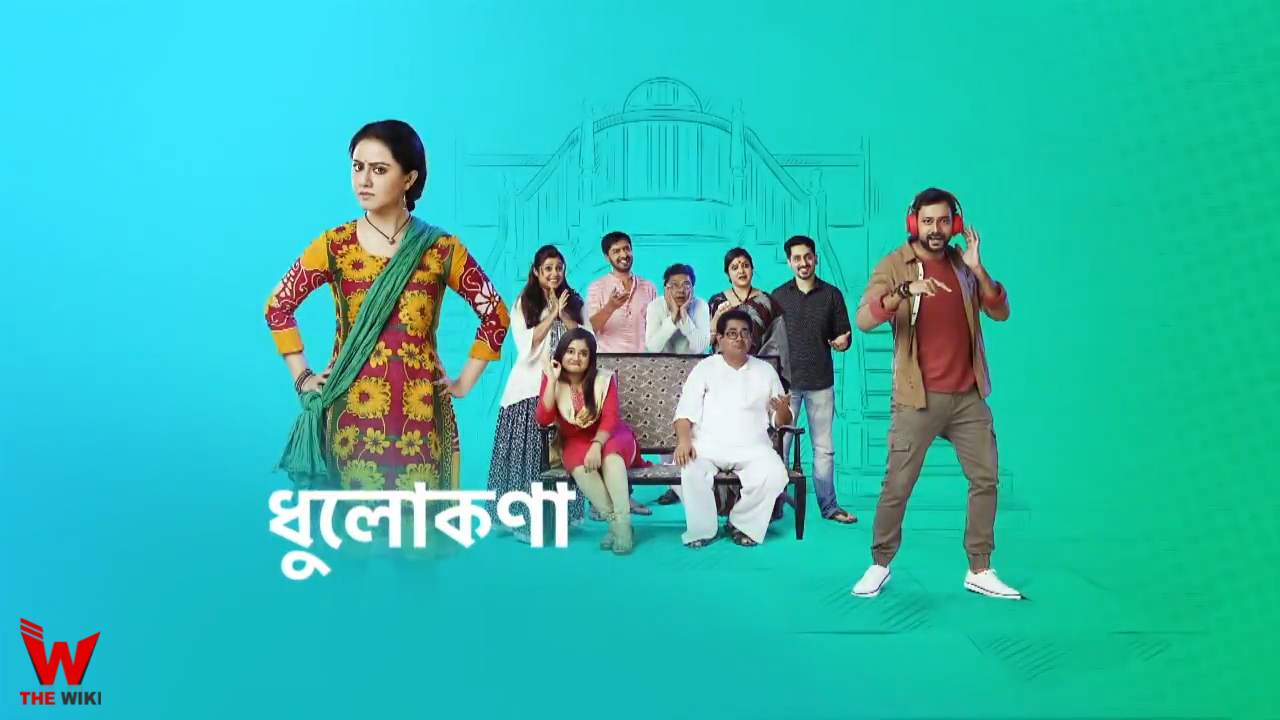 Dhulokona is an Indian Bengali-language television show directed and produced by Saibal Banerjee. It stars Manali Manisha Dey and Indrasish Roy in the lead roles. The show is being produced under the banner of Magic Moments Motion Pictures. The show is premiered on 19 July 2021.

Dhulokona is telecast everyday at 8pm on the Star Jalsha television channel. This TV show is replaced Baran in the time slot. Its first promo was launched on 12 May 2021. The show is also available for online steaming on Disney+ Hotstar. Other information related to the show is given below.

If you have more details about the show Dhulokona, then please comment below down we try to update it within an hour