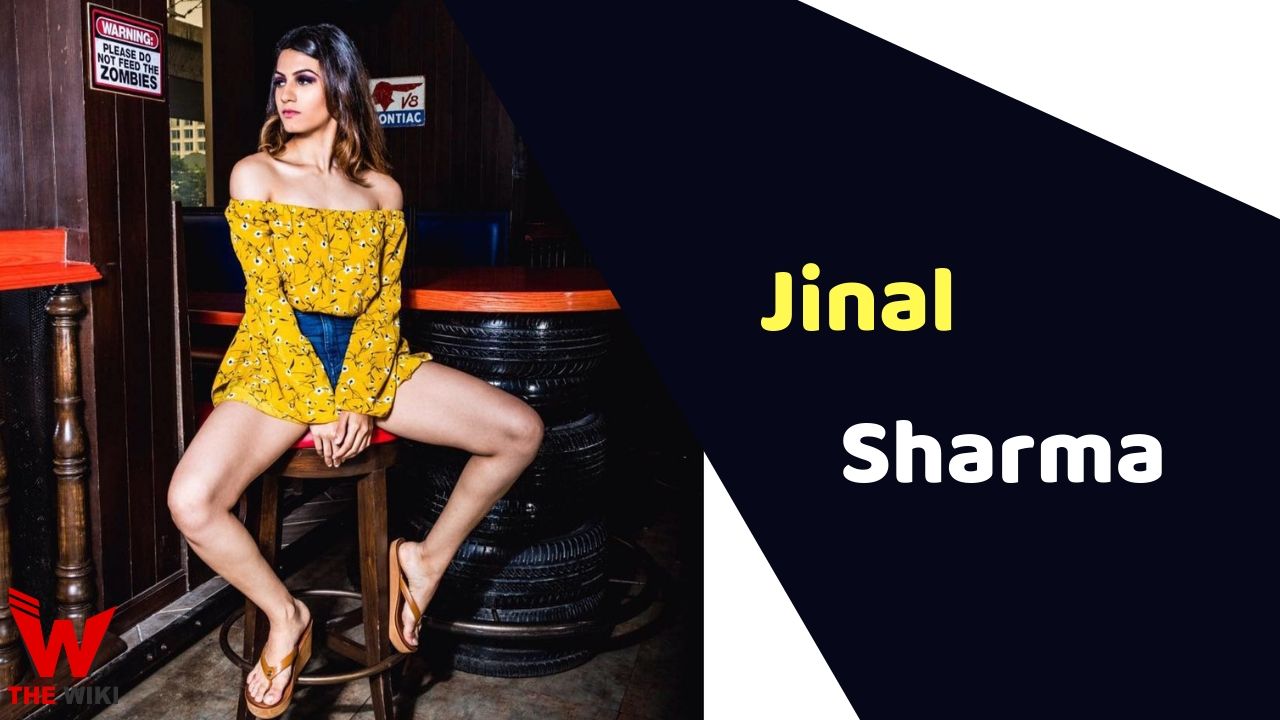 Jinal Sharma is an Indian model, who appeared in MTV’s famous show “MTV Splitsvilla”. She is a well-known name in the modeling industry. And Jinal has been endorsed many brands so far.

Jinal Sharma was born on 9 March 1996 in Mumbai. She is originally belongs from Mumbai. She started her career through modeling, after which she appeared in the season 12 of the television show MTV Splitsvilla. The show was hosted by Sunny Leone and Rannvijay Singh.

Some Facts About Jinal Sharma

Jinal Sharma Video If you have more Details about Jinal Sharma. Please comment below we will updated within a hour.