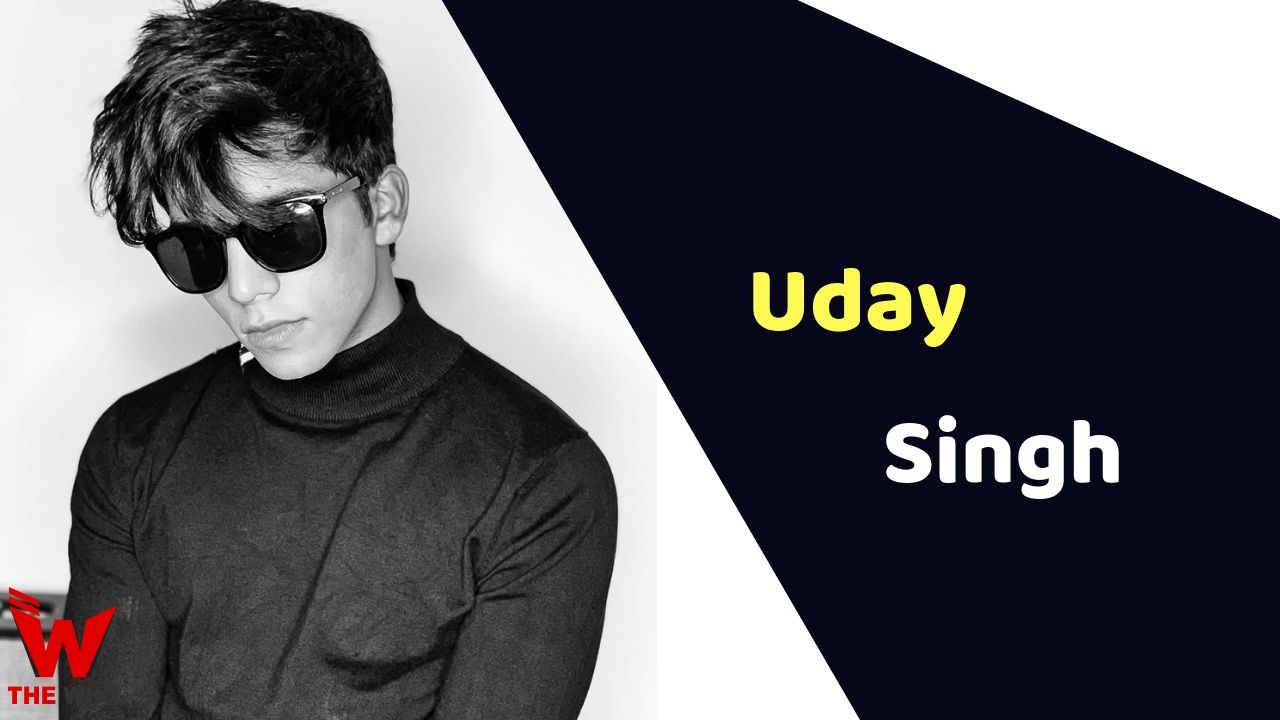 Uday Singh AKA Uday Sachdeva is an Indian dancer and singer. He is known for show “MTV Splitsvilla” Season 12 and DID Little Master (2012). The show was hosted by Sunny Leone and Rannvijay Singh.

Uday Singh is very famous on social media with his name “Yunan”. He was born in New Delhi. Uday has been very fond of singing and dancing since childhood and He was seen on television with DID Little Master in 2012. Later he started his singing career with an album “Netflix and Chill”. The album was composed by the famous Bollywood singer Raftaar. After this launch, he gained a lot of fame in Bollywood. After the release of this album, he appeared as a contestant on the MTV show “MTV Splitsvilla”.

Some Facts About Uday Singh

Uday Singh Video If you have more Details about Uday Singh. Please comment below we will updated within a hour.