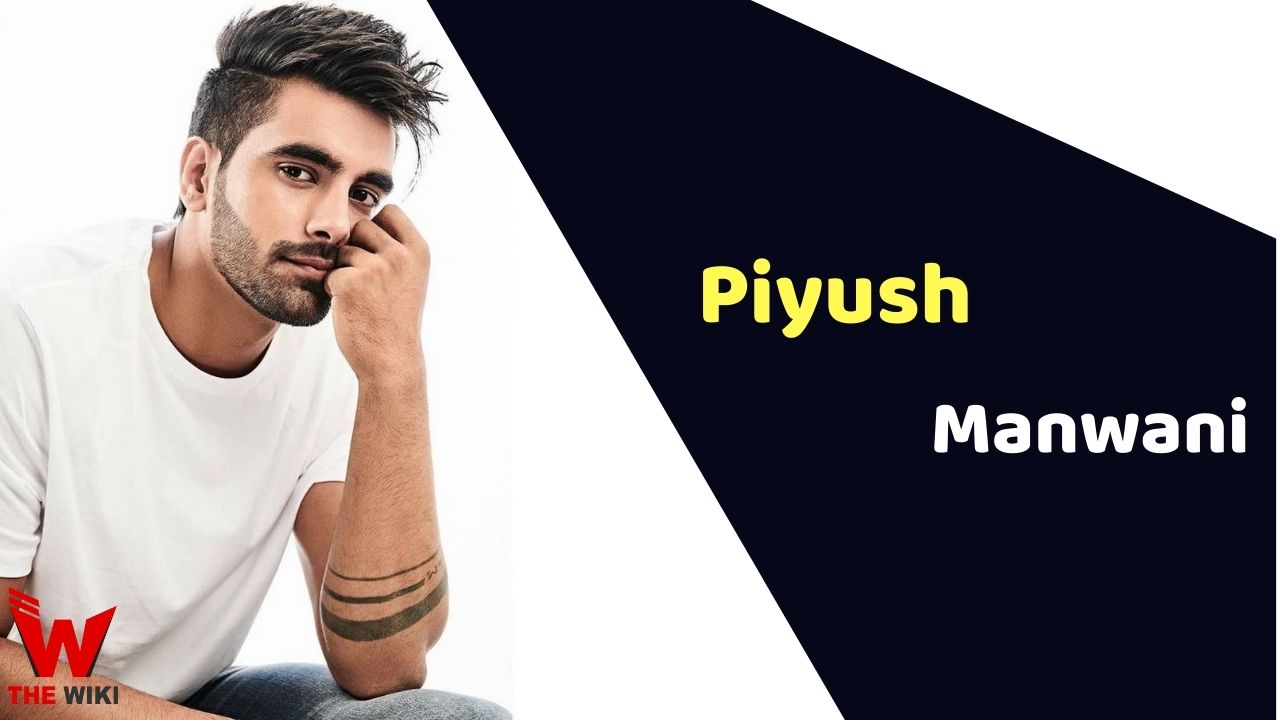 Piyush Manwani is an Indian model and social media influencer. He is very popular on social sites for his workout videos. Apart from social media, he is even famous in television world. He has participated in many competition and even won them. In 2021, he is participated in MTV Splitsvilla Season 13 as a wild card contestant.

Piyush Manwani was born on 23 December 1998 in Dewas, Madhya Pradesh. He did his schooling from Vindhyachal Academy and later pursued graduation from Medicaps college of Indore. He did graduation in Bachelor of Business Adminstration.

While in the college, he won Mr Moonstone title in the year 2019. He started up his career as a model and has done many assignments with renowned and versatile brands.  Later in 2019, he also appeared in the Indian fashion TV reality show named ‘MTV Pantaloons Style Super Stars Season 2’.  He became popular after becoming the Times Fresh Face. In a very short period, he has been part of various television commercials and reality shows.

Some Facts About Piyush Manwani