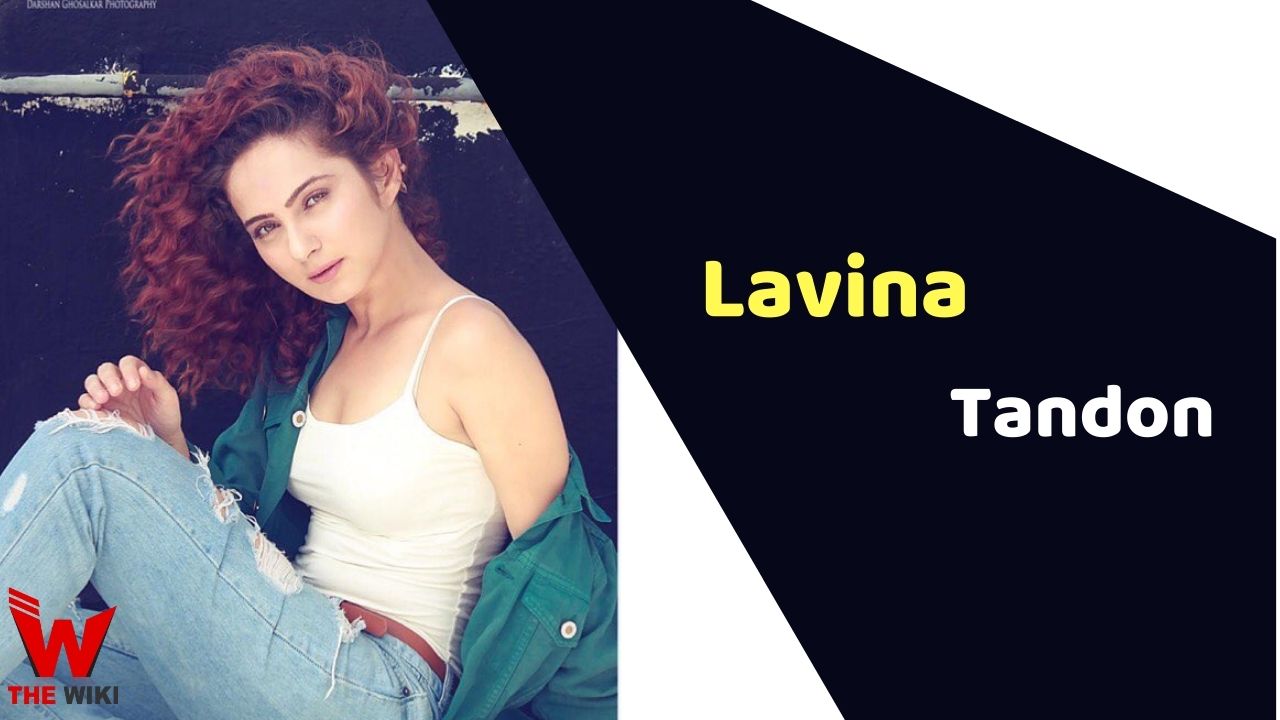 Lavina Tandon is an Indian television actress. She started her career as a child actress in serial Tum Bin Jao Kahaan as child Khushi Mehra. She got to fame with her role as Ruqaiyya Begum in serial Jodha Akbar. Lavina has been active in glamour industry since 2004.

Lavina Tandon was born in a Hindu family on 14 May 1991 in Ludhiana, Punjab. Her father’s name is Gopal Tandon and mother’s name is Kamla Tondon. She completed her schooling and graduation from Ludhiana itself. She is graduated in Masters in Sociology Graduate in English Literature.

Lavina mostly works in Hindi serials. She started her career with Tum Bin Jao Kahaan as child Khushi Mehra and was also part of show Kabhi Khushi Kabhi Doom in 2004. She has been also part of other shows such as Hero Bhakti Hi Shakti Hai as Charlotte (2005), Dharti Ka Veer Yodha Prithviraj Chauhan as Chamki (2005), Yaha Main Ghar Ghar Kheli as Thakurain Kanika Singh, BaalVeer as Gaar Pari etc. In two decade long career, she has been associated with more than 50 popular Hindi televison show.

Some Facts About Lavina Tandon

If you have more details about Lavina Tandon. Please comment below we will updated within a hour.