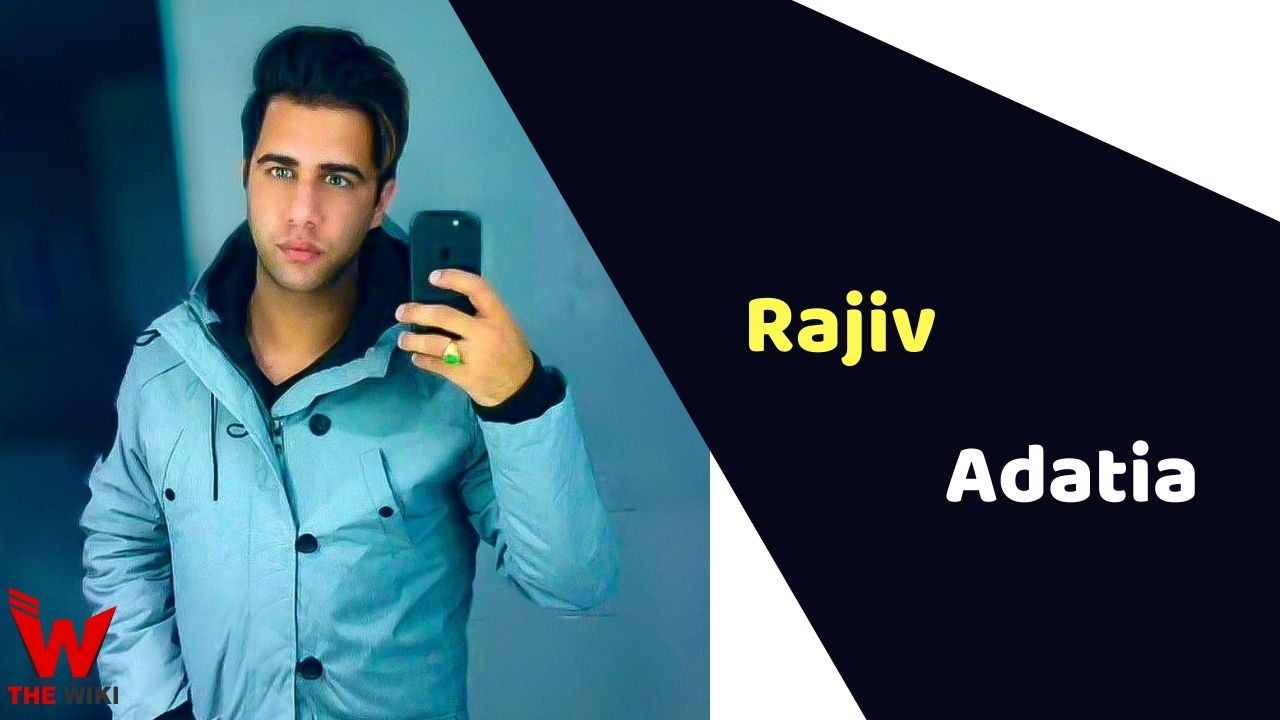 Rajiv Adatia is a British businessman, motivational speaker and a model. He is best-known for participating in Bigg Boss Season 15.

Rajiv Adatia was born in May 1988 in London, United Kingdom. His father Dilip Adatia migrated from to London in 90s for business purpose. Rajiv lost his father when he was 18. His mother is Neela Adatia, she has worked at Marks and Spencers. Rajiv has a sister named Deepa Anand. He has completed his degree in Performing Arts and Psychology from London.

Rajiv started his career as a model and got the chance to work with several popular brands in London. He did several other jobs. Rajiv became a known face in the industry. He has worked for a London based wedding décor company We In Style. Few years later he started his event company in London. His company has worked with well-known personalities including Deepika Padukone, Parineeti Chopra, Sargun Mehta and more.

Some Facts About Rajiv Adatia

If you have more details about Rajiv Adatia. Please comment below we will updated within a hour.