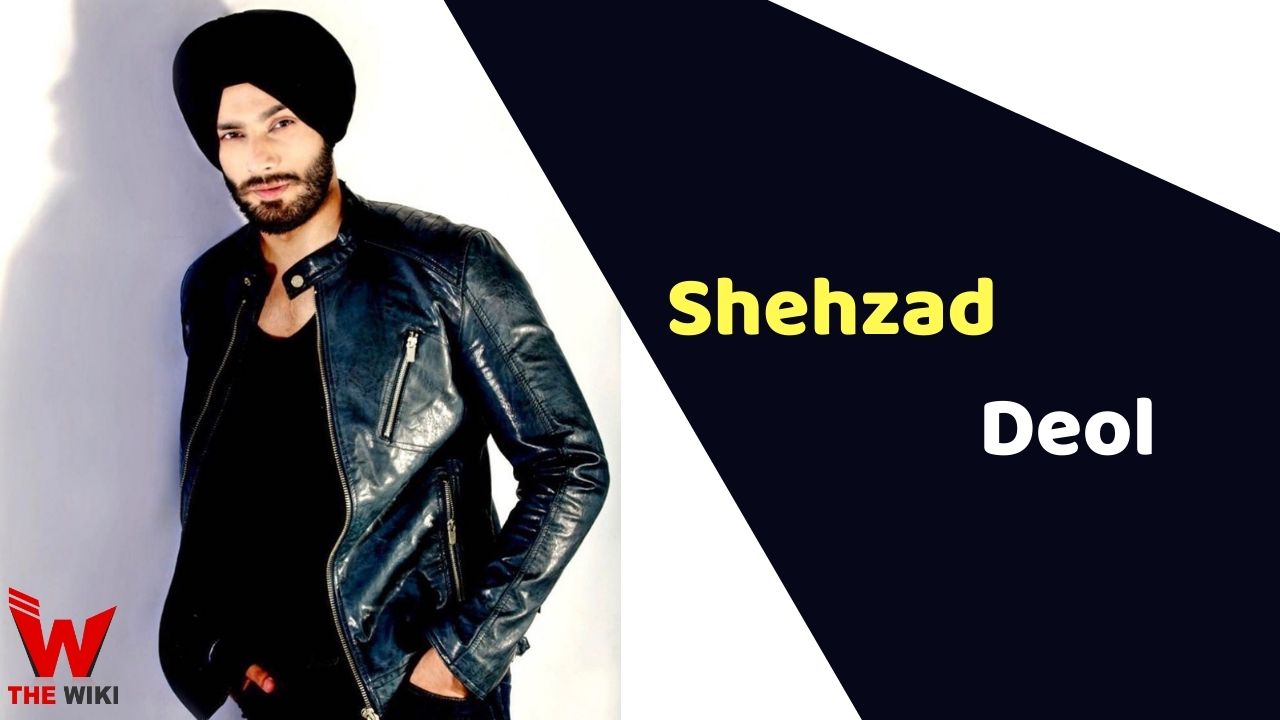 Shehzad Deol is an Indian model. He is known for television reality show Ace of Space and Top Model India. Currently, he is contestant of most popular television show Bigg Boss 14. Shehzad is originally from Ludhiana, Punjab.

Shehzad Deol was born on 29 November 1996 in Ludhiana, Punjab to a Punjabi Sikh family. His father Ravindra Singh Deol is a civil engineer while his mother Kulvinder Kaur is a doctor. He completed his schooling from a private school of Ludhiana and then went to London for pursue higher education in economics. Shehzad never through that he will become a model, actor Jimmy Shergill and Sargun Mehta encouraged him to try his hand in modeling.

Shehzad started his journey in showbiz arena with MTV’s television reality show Top Model India. This show was judged by Lisa Haydon, Atul Kasbekar and Anaita Shroff Adajania. Later he also got opportunity to work in Ace of Space. The show earned him a lot of success in glamour industry. He finished as a finalist in the show. After that he continuously active in modeling industry.

Some Facts About Shehzad Deol

If you have more details about Shehzad Deol. Please comment below we will updated within a hour.