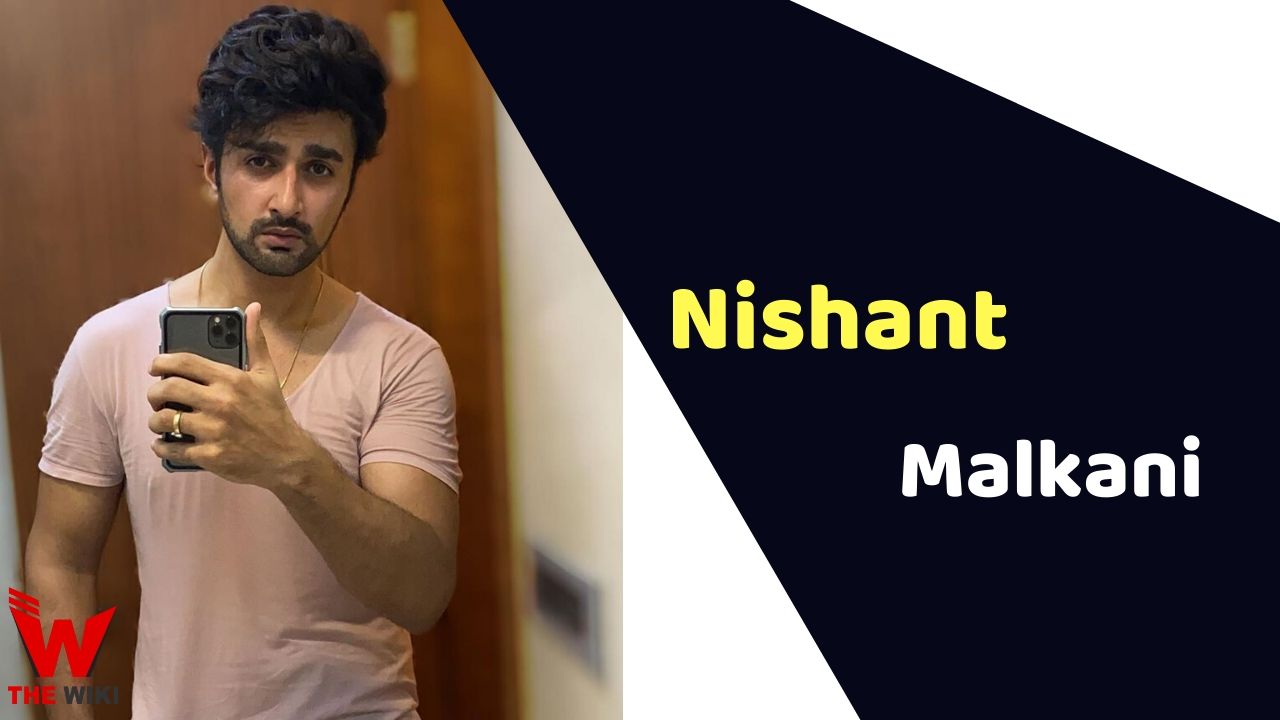 Nishant Malkani is an Indian television actor and model. He is best known for television shows Ram Milaayi Jodi and Guddan Tumse Na Ho Payega. He also participated in most popular reality show Bigg Boss 14 in 2020. Nishant started his career in the year 2009. He is originally from Delhi, India.

Nishant Malkani was born on 1 September 1987 in Dubai, United Arab Emirates. He is the elder son of Deepak and Geeta Malkani. He has a younger brother Lakshay Malkani in the family. He was fond of acting and dancing since childhood. He completed his schooling from Laxman Public School, New Delhi. He then graduated from Shaheed Bhagat Singh College, Delhi University and completed his MBA from IIM Kolkata.

Malkani started his career as a model in the year 2009. He participated in many fashion events in his early career. In the same year he got a chance to make debut with the television show ‘Miley Jab Hum Tum’. He played the role of Adhiraj Singh in the show. After this show he appeared in several television shows such as Sasural Genda Phool, Ram Milaayi Jodi and Guddan Tumse Na Ho Payega. During this, Malkani also appeared in Ekta Kapoor’s OTT platform web series Ragini MMS: Returns.

Some Facts About Nishant Malkani