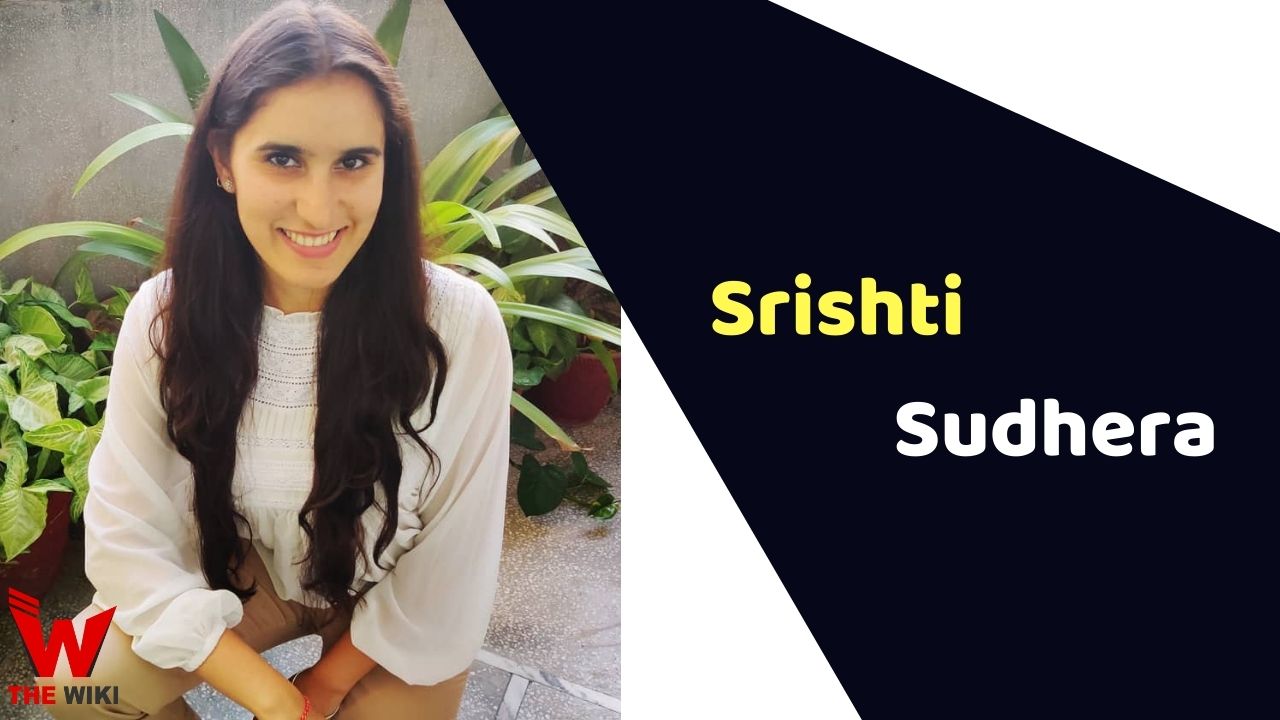 Srishti Sudhera is an architect and model. She was interested in modeling since childhood. Sudhera has appeared in MTV’s show Roadies Revolution. She gained popularity mainly after being selected in this show. She originally hails from Chandigarh, India.

Srishti Sudhera was born in a well-settled army family in Chandigarh, India in 1994 and raised in different cities like Jodhpur, Srinagar, Bengaluru, and Shimla. Her father is a retired army man and her mother was also an officer in the Army. She currently lives in Noida, Uttar Pradesh, India.

Srishti completed her early education in different cities of India. She completed in her schooling from Army Public School, Roorkee and then earned an Architecture degree from Manipal University.

Srishti Sudhera started her career as an architect. She has also worked in a private company in Delhi. Sudhera has also participated in many beauty pageant and has won many of them. She has also won the title of Miss India Eco International at the Rubaru Miss India beauty pageant 2018. Srishti has also done ramp walk on various platforms like Delhi Times Fashion Week, and Lakme Fashion Week. She also participated in a famous TV reality show MTV Roadies Revolution season 18.

Some Facts About Srishti Sudhera

If you have more details about Srishti Sudhera. Please comment below we will updated within a hour.