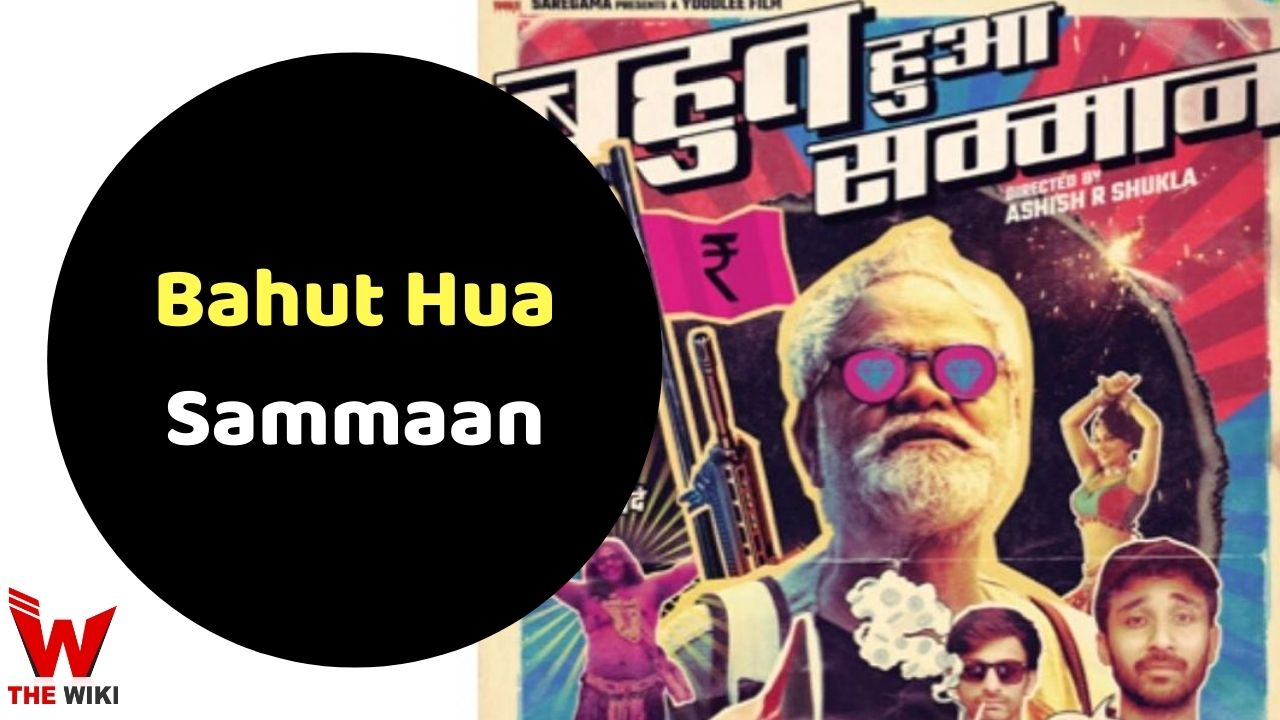 Bahut Hua Sammaan is an Indian film directed by Ashish Shukla. The film stars Sanjay Mishra, Ram Kapoor, Swanand Kirkire and Raghav Juyal in the lead roles. The film has been made under the banner of Yoodlee films.

Bahut Hua Sammaan will be directly released on the OTT platform Disney + Hotstar. The film will be available for streaming from 2 October 2020. Other information related to the film are given below.

If you have more details about the film Bahut Hua Sammaan, then please comment below down we try to update it within an hour