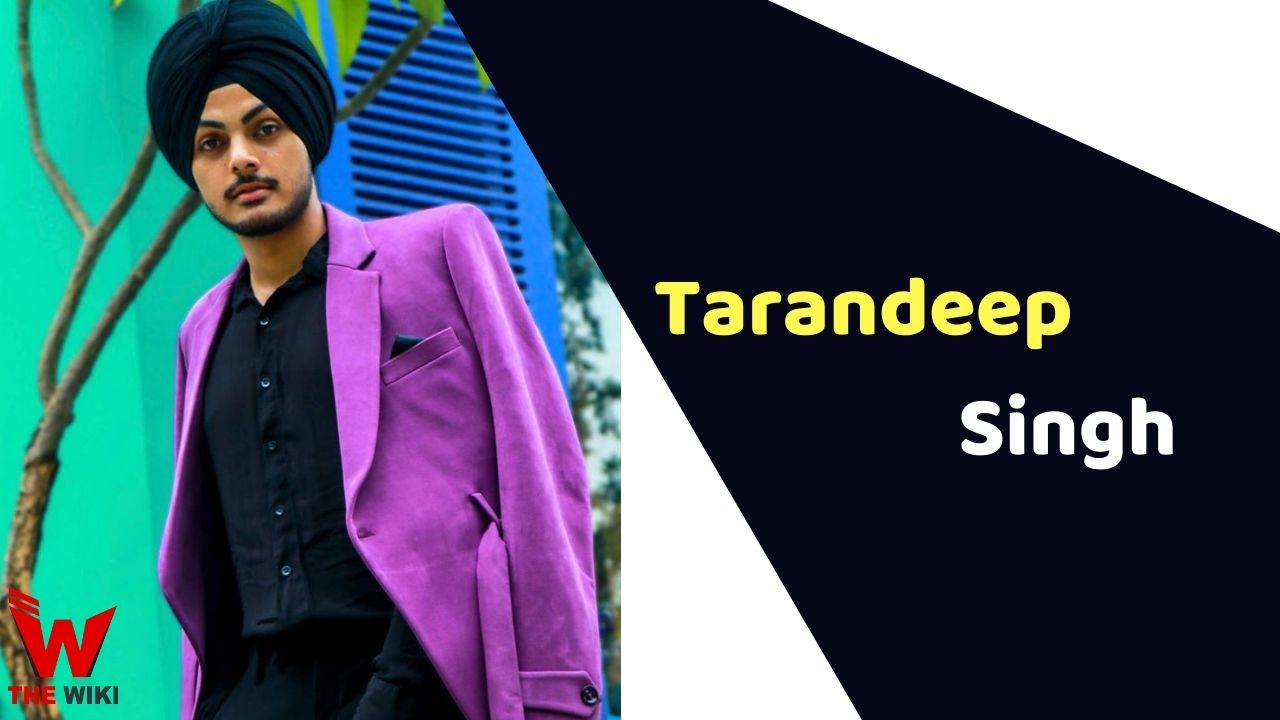 Tarandeep Singh is an Indian model. He was interested in dancing and modeling since childhood. He has also appeared in MTV’s popular TV show Roadies Revolution and gained popularity mainly after being selected in the show. Tarandeep originally hails from New Delhi, India.

Tarandeep Singh was born in 1997 in New Delhi, India, into a well-settled modern Punjabi family. His mother Jatinder Kaur Babra is a self-employee. He also has a brother named Arshnoor Singh. He earned a Bachelor of Technology degree from Delhi University. Singh currently lives in Delhi, India.

Tarandeep Singh started his career as a model. He has also participated in local fashion and modeling events. During his college days, he worked as a valet parking boy in a hotel in Delhi. Singh also started a business of selling clothes, but he could not be more successful in this. He also participated in season 18 of TV reality show MTV Roadies Revolution. He impressed Judges by singing skills and physical fitness.

Some Facts About Tarandeep Singh

If you have more details about Tarandeep Singh. Please comment below we will updated within a hour.