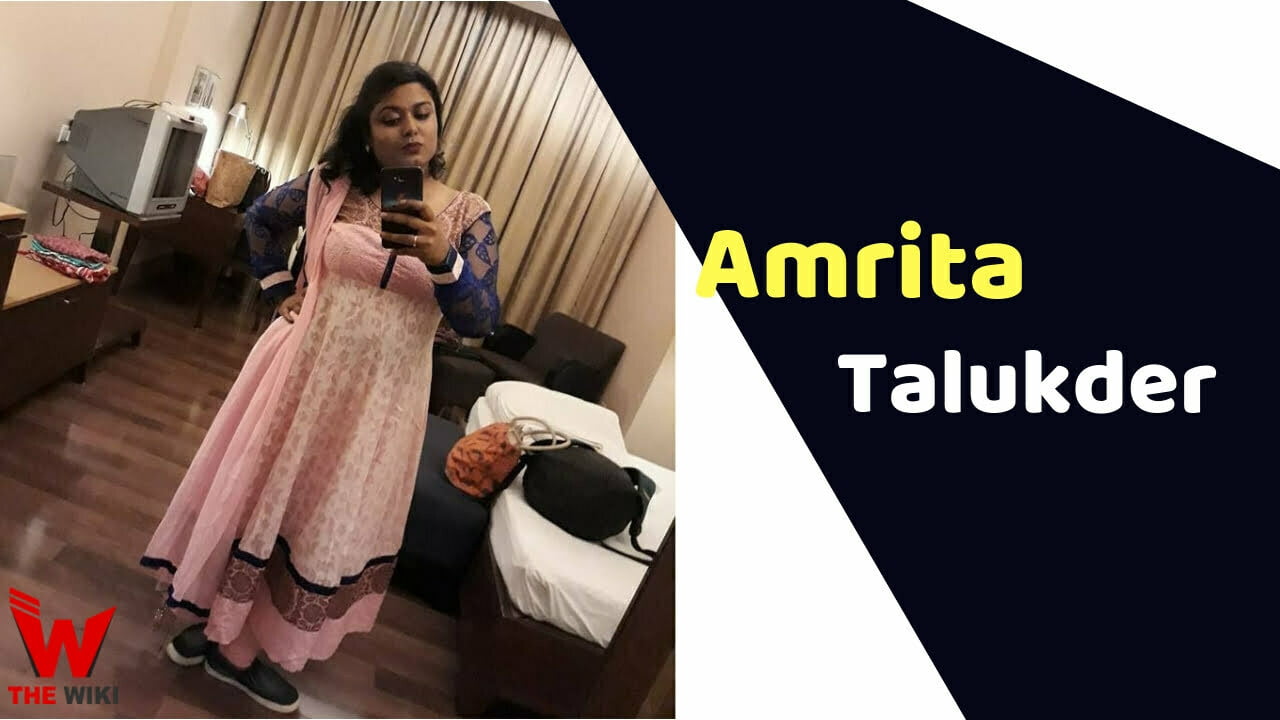 Amrita Talukder is an Indian singer and song writer. She was born and brought up in Bhilai, Chhatrisgarh. She is currently featuring in Youtube originals “Arrived”. This is is judeged by maestro A.R. Rahman Shaan, Vidya_vox and Clinton Cerejo. .

This is list of top 10 contestant who appearing in same show with Amrita Talukder. this show was aired on 7 November 2018

Amrita brought up in Bhilai, Chhattisgarh. She completed their education from Indira Kala Sangit Vishwavidyalaya, Khairagarh. after that she’s dream to become a singer brought her to Mumbai. She starts her professional career as a music teacher in D.G.Khetan International School.

Amrita has given her voice bangla, Hindi and Marathi films. She debut in Bollywood industry with song “Oh Baby” in the film “The Journey of Karma” featuring Shakti Kapoor and Poonam Pandey. Amrita is also a very good lyricist she has written a Bengali song for the film “Keno Lage Na”. 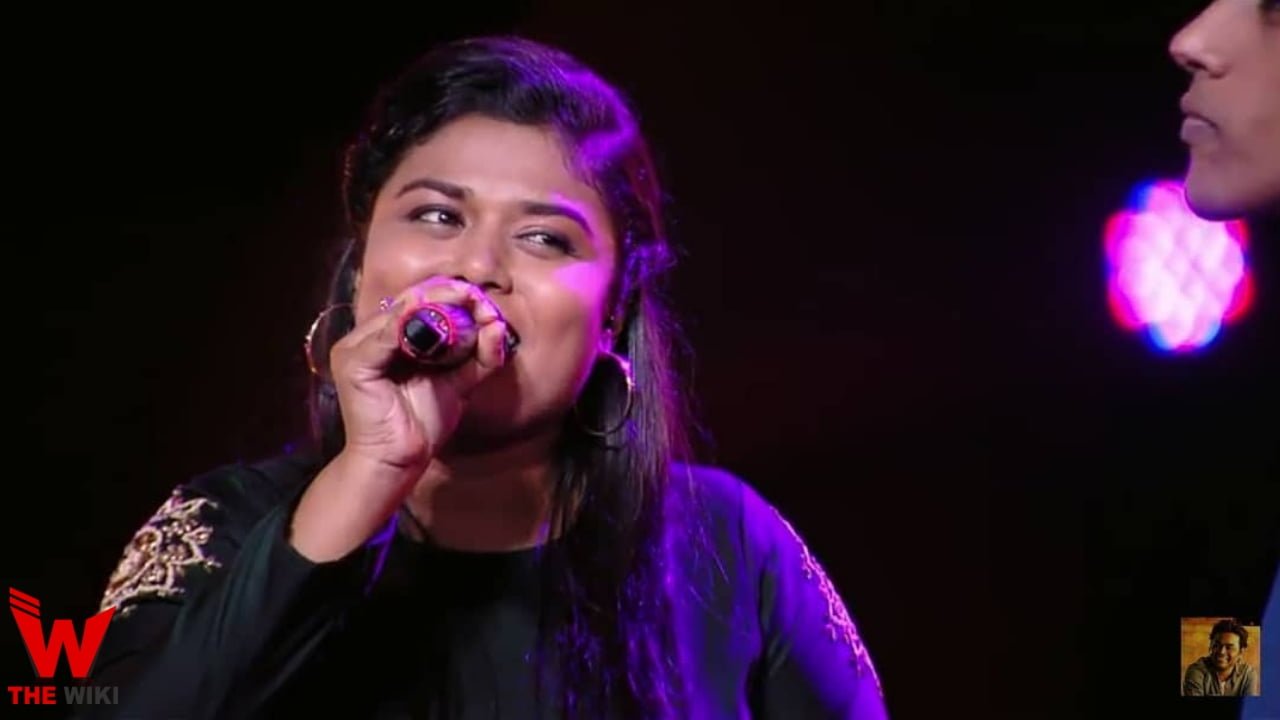 Amrita is currently living in Mumbai and featuring as a contestant in the A.R. Rahman Youtube show “Arrived”. She also very active on social media platform. You can follow her by clicking below links. 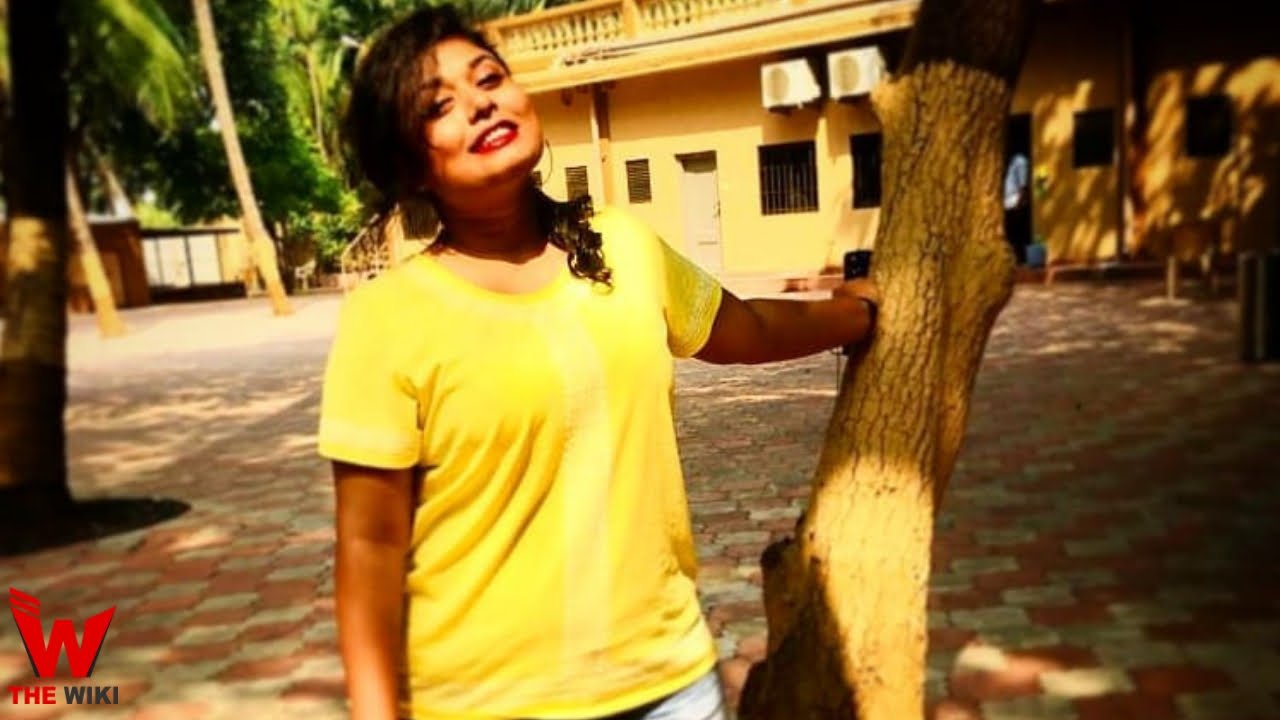 If you have more Details about Amrita Talukder. Please comment below we will updated within a hour.