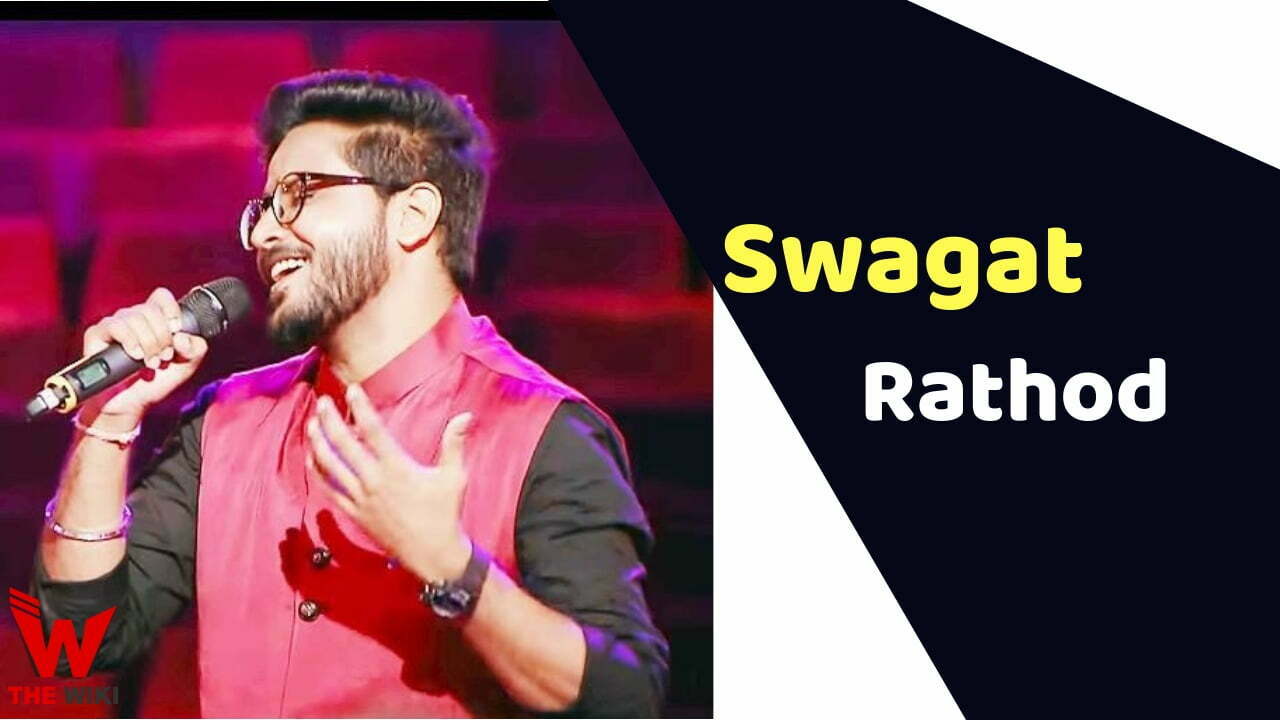 Swagat Rathod is an Indian Playback singer, writer and performer. Swagat belongs from Sirohi, Rajasthan. He was performed in A.R. Rahman most famous web singing show “ARRived” and won this title in 2018. With this tile his got a chance to to singing in bollywood movie “Zero”. He debut in Bollywood with Salman Khan voice Ishqbaazi song of Zero.

This is list of top 10 contestant who appearing in same show with Swagat Rathod. this show was aired on 7 November 2018

Swagat Rathod was born and brought up in Sirohi, Rajasthan. His father Santosh Kumar worked in a band of Sirohi and his mother is a House wife. He have one older brother Hardik in Family.

Swagat has completed schooling from Government Senior Secondary School Sirohi. he pursued his post graduation from MBM Engineering College Jodhpur in Electrical Engneering. During post graduation, he got a chance to give audition for A.R. Rahman Show “Arrived” later He got selected for this show. 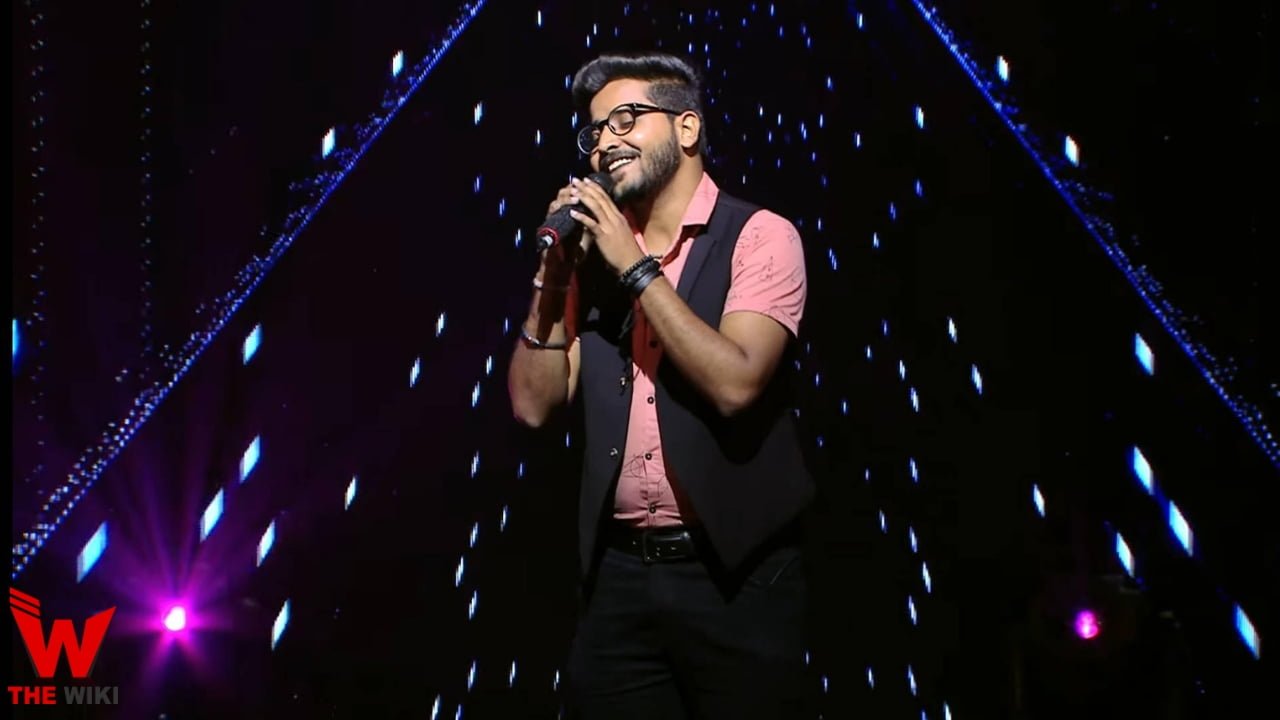 In the audition of Arrived, Swagat performed on Sonu Nigam song “Abhi Mujh me khanin”. A.R. very much impressed with his iconic voice. Later He performed with Nandinee on “Saibo” but with this performance he could’t impress judges. Pooja Tiwari and Antara Nandy was star performer of this episode.

After 14 episode long journey of this show Swagat was selected as winner of this show. This show title given by A.R. Rahman to him. With this title he got a chance to become a “voice of Zero”. He gives her voice to Salman Khan in song Ishqbazi for the film Zero. His voice laterally added in the film. 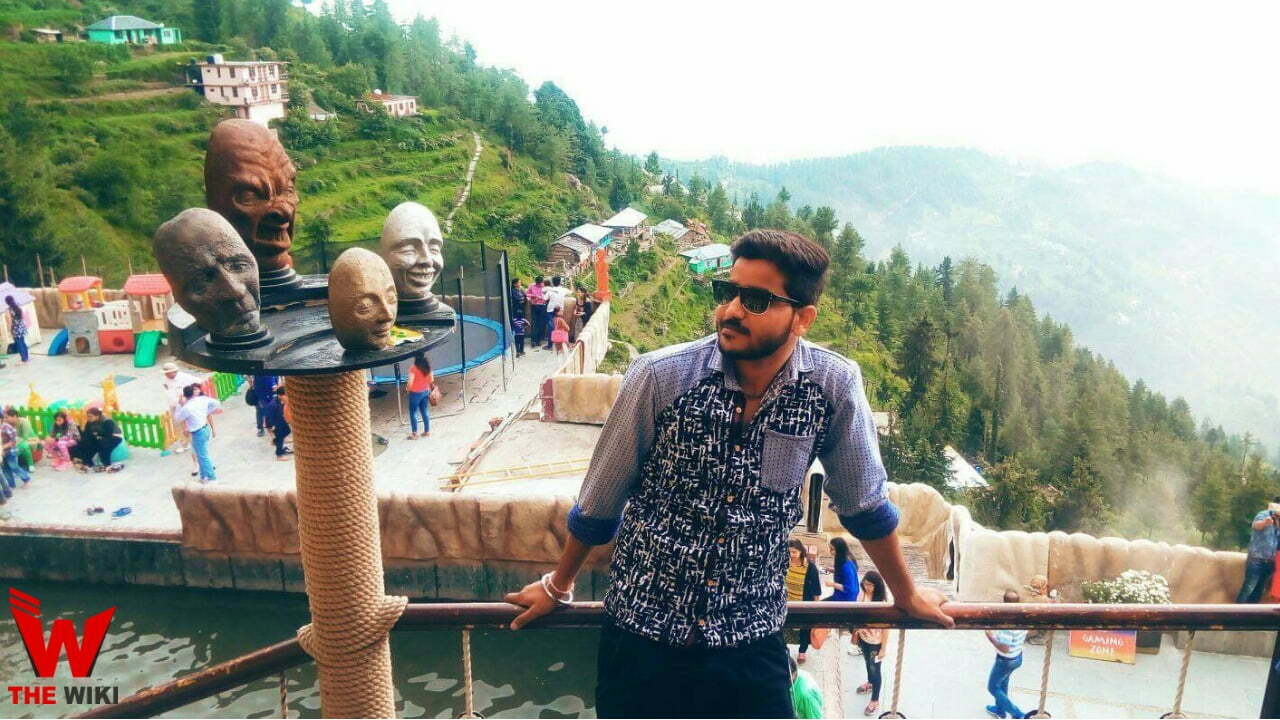 If you have more Details about Swagat Rathod. Please comment below we will updated within a hour.