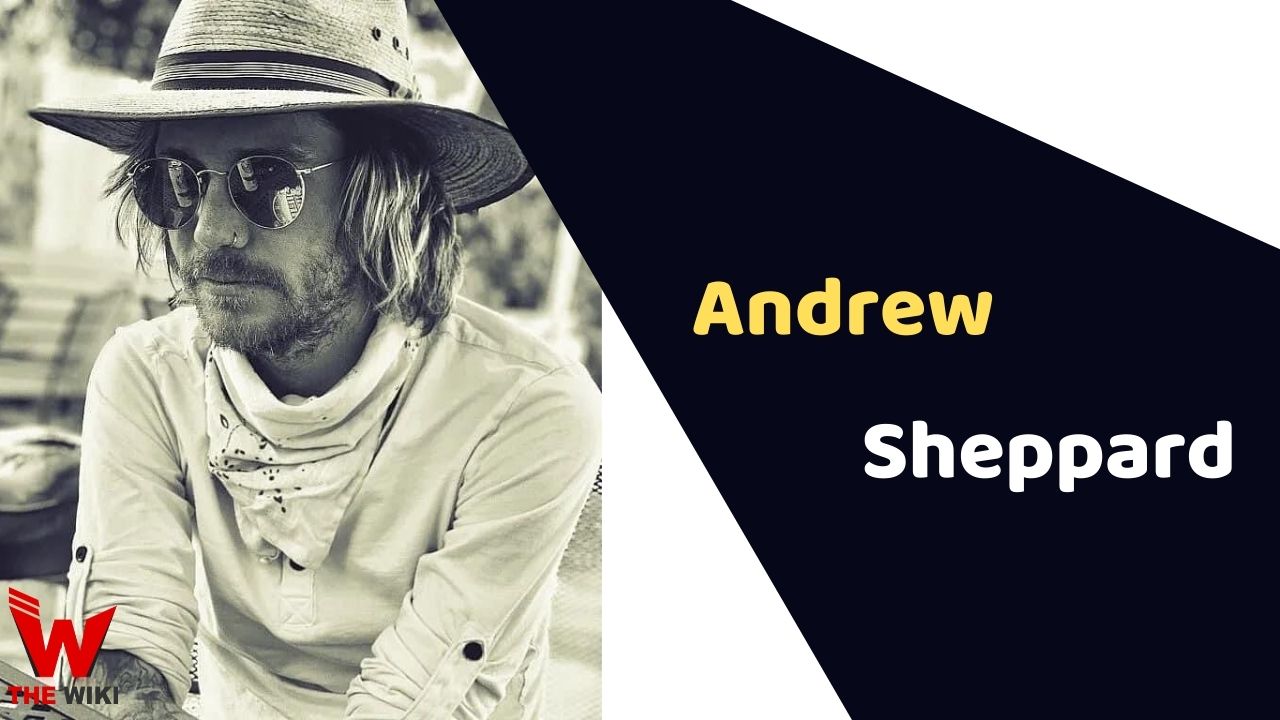 Andrew Sheppard is an American singer and songwriter. He is known for participating in American Song Contest, where he got chance to represent his home state Idaho and compete against 55 other musicians – one from each US state or territory. He is originally from Hailey, Idaho.

Andrew Sheppard grew up Hailey, Idaho to a musical family. His mother Lisa Anderson is a singer and hair stylist. She was always playing and singing in rock and roll and blues bands. His family also consist to two sisters; Mayson Sheppard Williams and Celeste Cortum who are also a singer and songwriter.

Sheppard started playing bass in punk rock bands in high school under the influence of his mother’s rehearsals and live shows. At the age of 19, he picked up the guitar and started writing songs and 10 years later, he released his sophomore album, “Steady Your Aim” on March 23, 2018.

Some Facts About Andrew Sheppard

If you have more details about Andrew Sheppard. Please comment below we will updated within a hour.