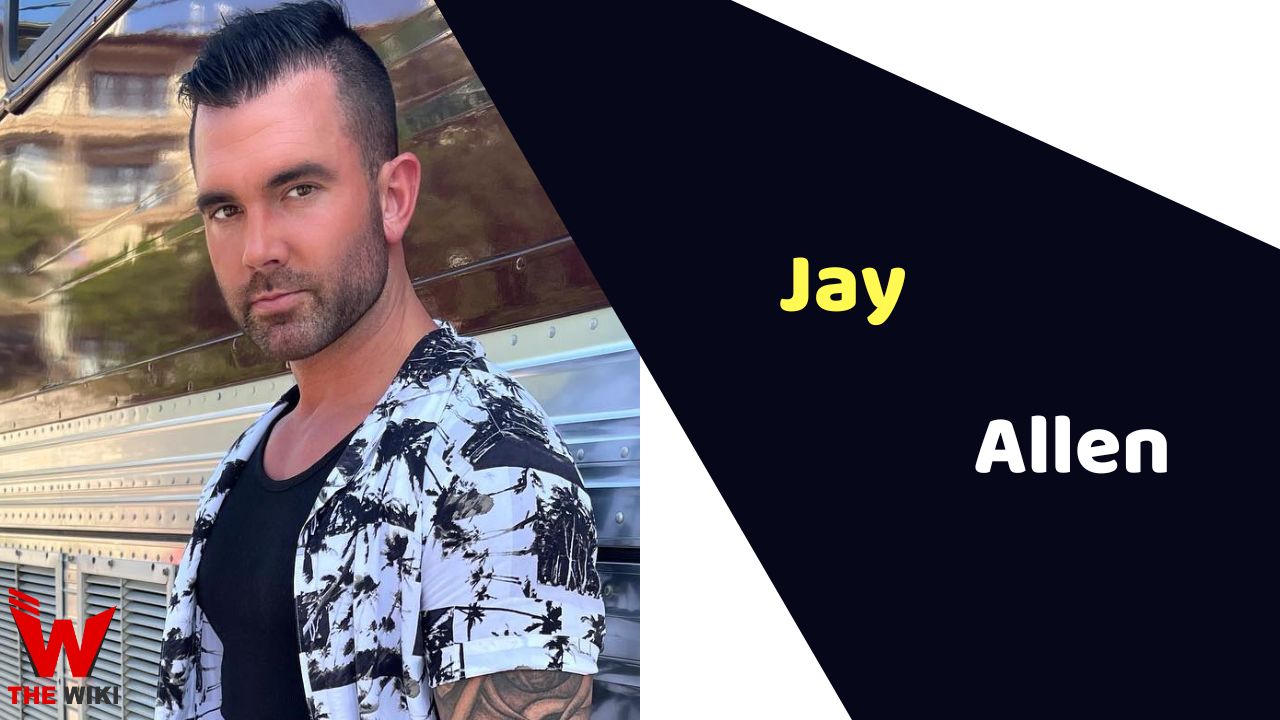 Jay Allen is an American Singer and Songwriter. He is famous for participate as a contestant in NBC’s singing reality show The Voice 22, coached by John Legend, Blake Shelton and Gwen Stefani and Camila Cabello. He has also been featured on ABC World News, PeopleTV, Pickler & Ben, and in People & Forbes Magazine, among others. Allen released a 5-song EP The First Five on Treehouse Records in 2017.

Jay Allen was born in on June 6, 1986 Stout, Iowa. His father’s name is Joe Rich and mother’s name is Sherry Rich. His mother had a great love for country music. At the age of 11, he started singing career and spent a lot of time in church. He gained an appreciation for rock ‘n’ roll from his dad who introduced him to some legends of the genre including AC/DC, Metallica, and Aerosmith.

He attended University of Northern Iowa and later moved to Georgia to become a worship director and Christian artist. In 2013, he shifted to Nashville to pursue a career in country music.

Jay Allen began his musical career in the year 2014. He released his first EP entitled The First Five on Treehouse Records, consisting five songs. The single “Sounds Good to Me,” was included on Sirius XM The Highway’s Highway Finds program. In April 2017 Allen released the single “Blank Stares”, co-written by Nashville singer-songwriter Jason Nix in honour of his mother. The song tells the story of his mother’s battle with early-onset Alzheimer’s. His other notable singles are Tattoos to Heaven (2021), Christmas Everyday (2020), and War For You (2020).

Allen is currently in relationship with to UMG artist, Kylie Morgan. They met during a writing session years ago and instantly clicked. They are going to get married on October 1, 2022.

Some Facts About Jay Allen

If you have more details about Jay Allen. Please comment below we will update within an hour.