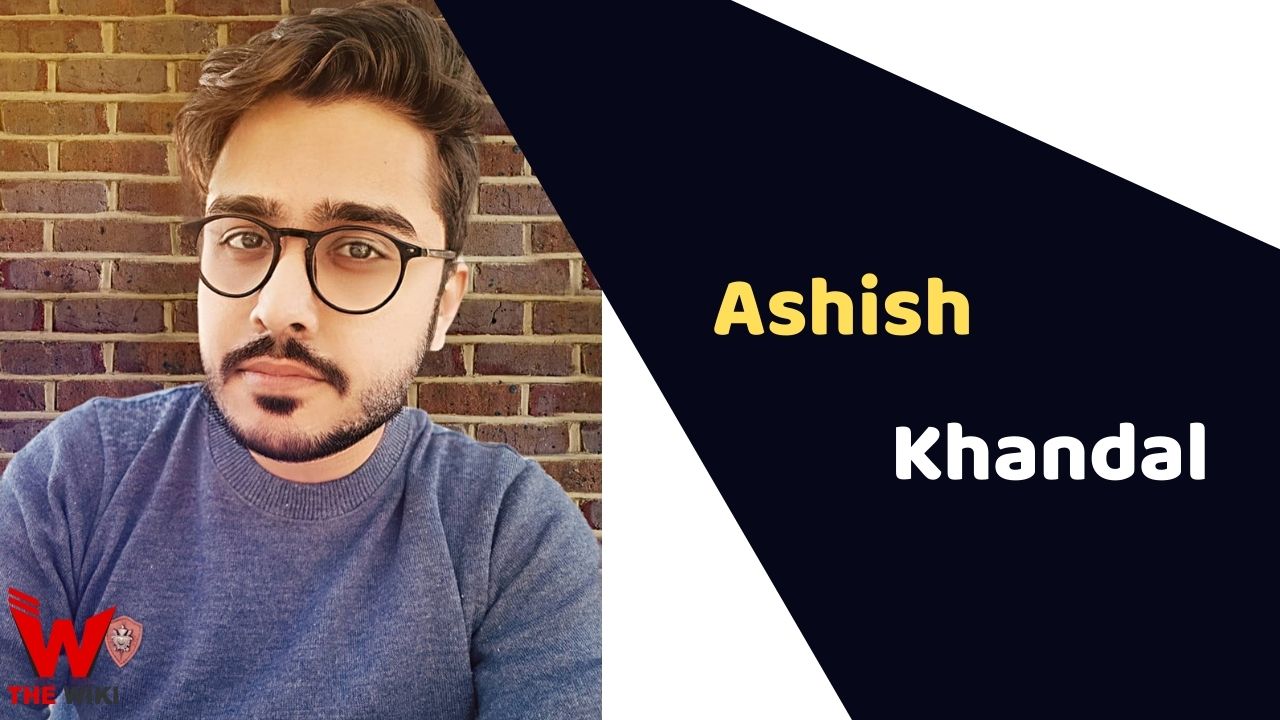 Ashish Khandal is an Indian singer, songwriter, and music director. He has been a part of various Hindi and Marathi albums which have broken various national records with as many as 20 million views and has worked with artists like Ankit Tiwari, Mohammad Irfan, Jonita Gandhi, Jubin Nautiyal and Akanksha Sharma.

Ashish Khandal was born on 30 June 1988 in Jaipur, Rajasthan to a Hindu Brahmin family. His father’s name is Kishore Kumar Sharma and mother’s name is Sadhana Sharma. He has a sister Prakrity Sharma in the family. Ashish completed his schooling from Vivekanand Public School and pursued Masters in Music from Rajasthan University.

Ashish always had fascinated about music since childhood. He left his engineering for his passion and moved to Mumbai. He launched his first song Dil Buddhu as Music Composer with T Series. Later he composed Dhaga Dhaga for Zee Music, which sung by Aakanksha Sharma & Souvik Ganguly. In March 2018, his song Hamdard Hai which was sung by well-known composer-singer Ankit Tiwari and received an overwhelming response from the audience.

Some Facts About Ashish Khandal

If you have more details about Ashish Khandal. Please comment below we will updated within a hour.