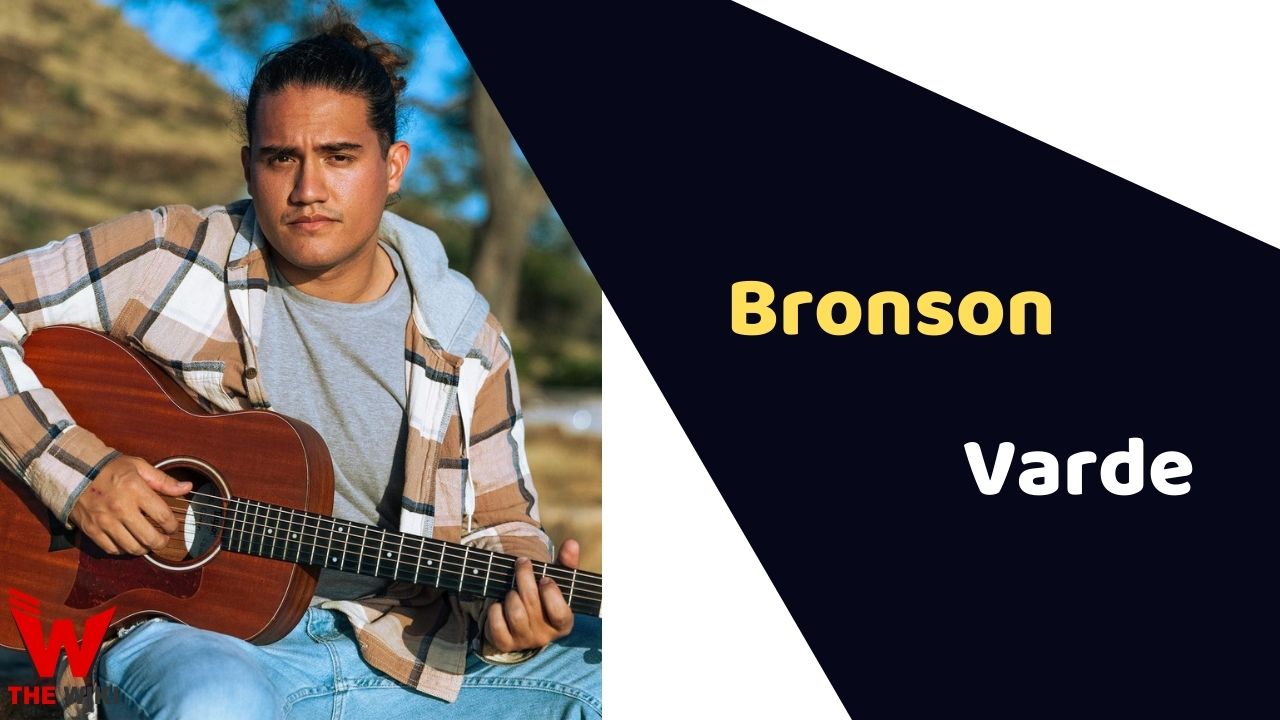 Bronson Varde is an American singer and songwriter. In 2022, Varde participated in the NBC’s music show American Song Contest, where he represented her home state of Hawaii and compete against 55 other musicians -one from each US state or territory. He is originally from Ewa Beach, Hawaii.

Bronson Varde born in Ewa Beach, Hawaii and grew up listening to Hawaiian and island reggae music termed “Jawaiian” by the locals. This style of music heavily influenced him as a songwriter. Varde formed a musical band No Pressure Music and released his several albums and EP. Varde participated as a contestant in NBC’s singing show American Song Contest in 2022.

Some Facts About Bronson Varde

If you have more details about Bronson Varde. Please comment below we will updated within a hour.