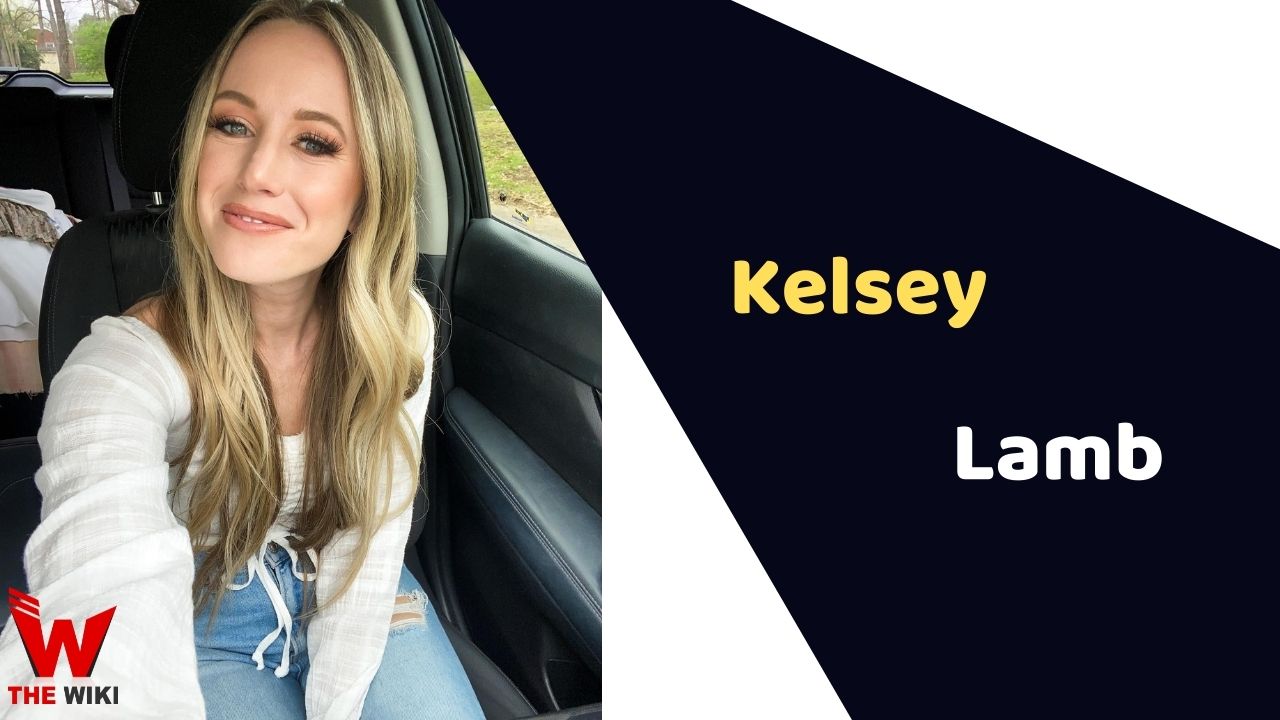 Kelsey Lamb is an American actor, singer and songwriter. She is best known for representing Arkansas in Season 1 of reality show American Song Contest. She has also acted in several movies including Family of Lies, Traces, A Very Country Christmas and Shark Shock. Lamb is originally from Little Rock, Arkansas.

Kelsey Lamb was born in Little Rock, Arkansas. She grew up listening to a broad mix of artists – from Avril Lavigne to Blake Shelton. They influenced her to songwriting. In 2018, she released her first song “Little By Little” and since then has been continuing to write, record and perform original music across the Southeast.

In 2022, Lamb participated in the NBC music show American Song Contest, where she represented her home state of Arkansas and compete against 55 other musicians – one from each US state or territory.

Some Facts About Kelsey Lamb

If you have more details about Kelsey Lamb. Please comment below we will updated within a hour.