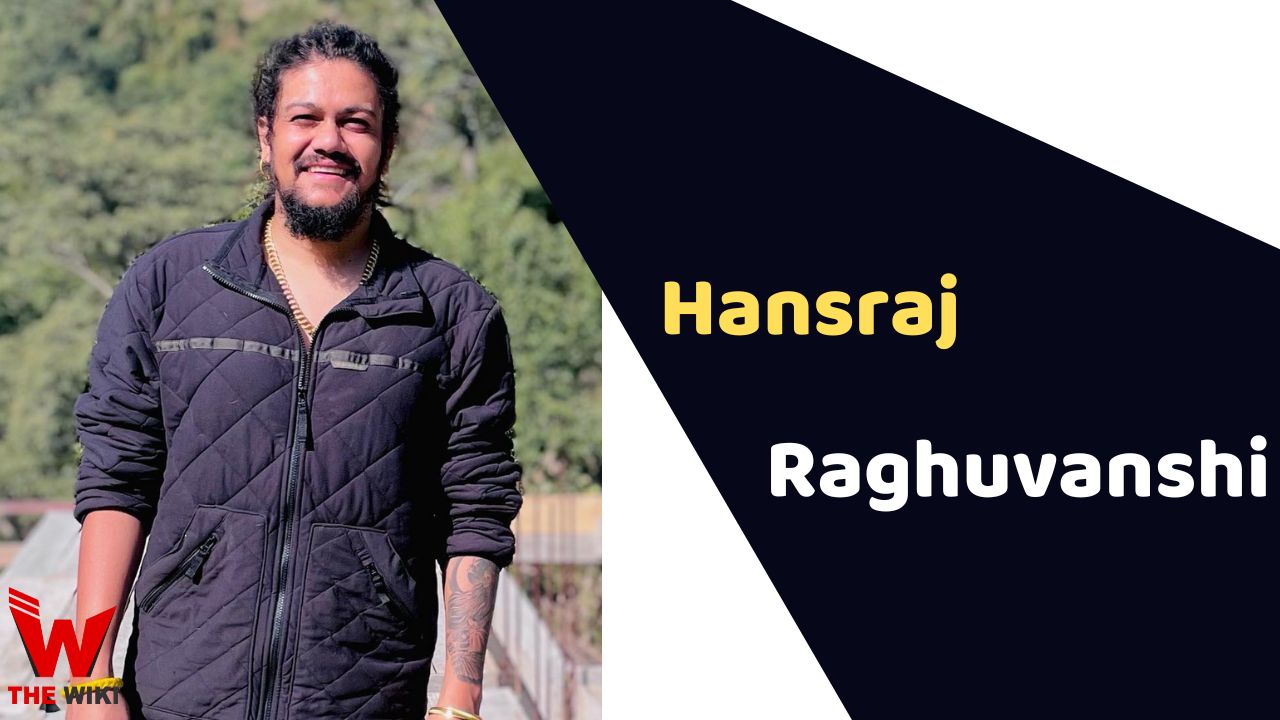 Hansraj Raghuvanshi is an Indian singer, composer and song writer. He is devoted to Lord Shiva and composes his most of the songs to him. He got immense popularity with “Mera Bhola Hai Bhandari” song in 2019. This personality has became very popular in a very short time in music industry.

Hansraj did his schooling from a Government School in Kasol, Bilaspur and after it he took admission in a school which is situated at Solan, Himachal Pradesh. He completed his graduation in B. Com. from MLSM college, Sundernagar but dropped it when he was in second year. As he has a great interest in music, he did B.A in music from MLSM College.

Being fond of music since his early age, Hansraj chose to make his career in music when he was in tenth standard. So, he began his music training in a local music school. He started his career by making a debut song named Babaji in 2016. This song brought millions of views on different social media platforms especially on the YouTube.

Hansraj makes mostly devotional songs as he is spiritual and devoted to Lord Shiva. He is best known for his song named Mera Bhola Hai Bhandari. This song is globally famous and made him popular as a singer. He composed many songs but Damru Vale Baba has rocked the industry. Some of his other songs are Damru Bajaiya, Chalo Kasol, Sherawaali, Jai Shankar Fakira, Ganga Kinare and many more.

Some Facts About Hansraj Raghuvanshi

If you have more details about Hansraj Raghuvanshi. Please comment below we will update within an hour.