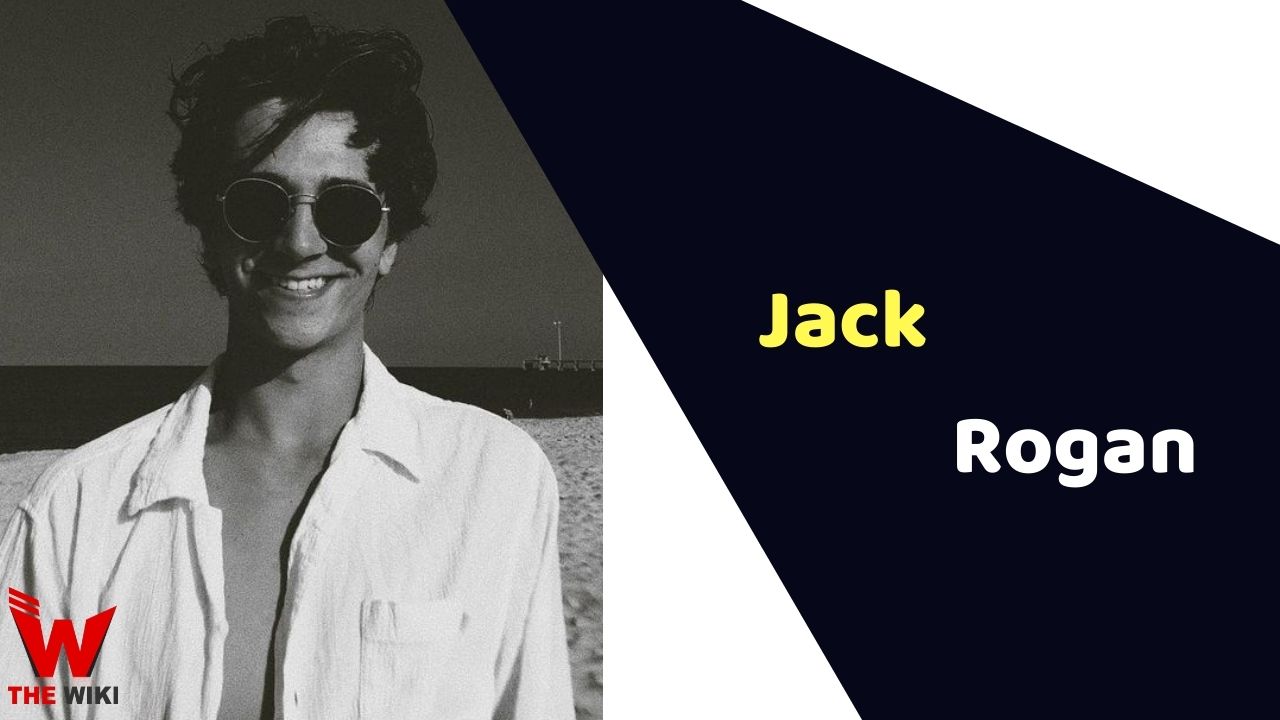 Jack Rogan is an American singer and performer. He came into limelight after participating in singing reality show The Voice season 21. The show is judged by Blake Shelton, Ariana Grande, Kelly Clarkson and John Legend.

Jack Rogan was born in Webster, New York State. He is currently studying business at Monroe Community College. In addition to working at a local nursing home. In 2021, Jack is selected in Top-16 contestants of singing reality show The Voice season 21. He performed The Animals’ “House of the Rising Sun” during the blind auditions, drawing fast chair-turns from Kelly Clarkson and John Legend.

Some Facts About Jack Rogan

If you have more details about Jack Rogan. Please comment below we will updated within a hour.