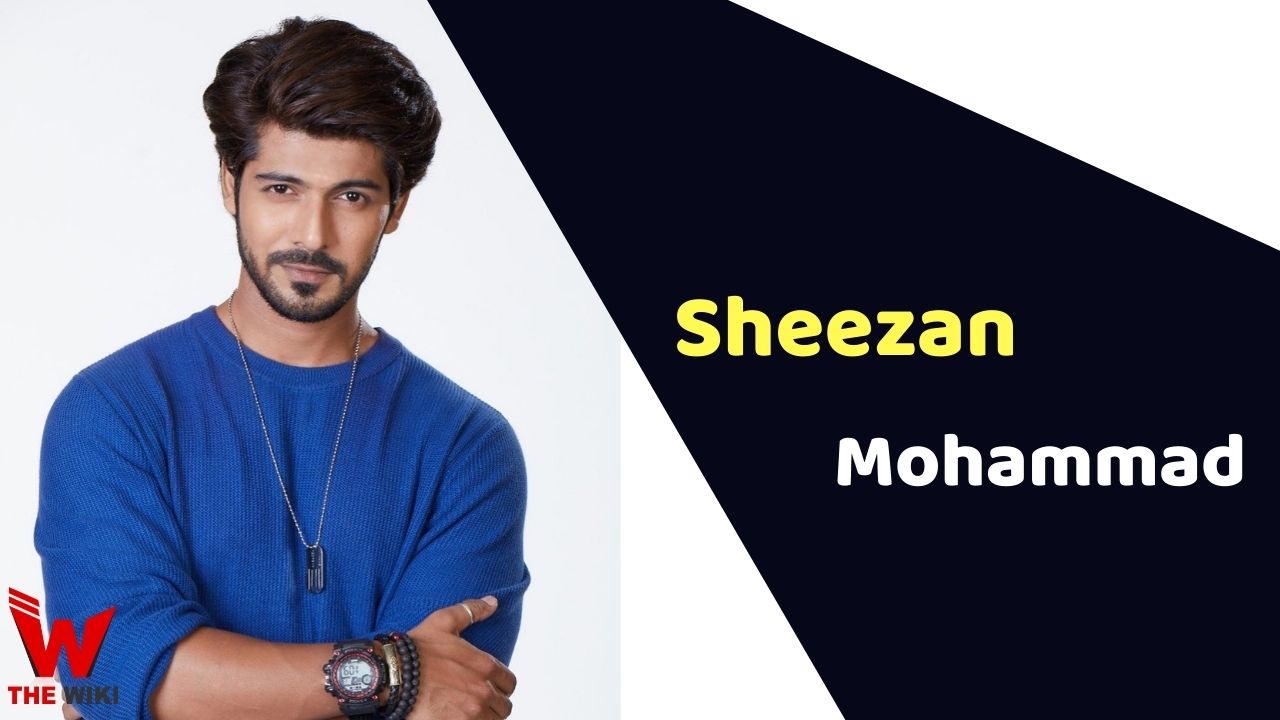 Sheezan Mohammad is an Indian actor who predominantly works in Hindi television industry. He garnered recognition for playing the role of Murad in the television show Jodha Akbar from 2013 to 2015. His other works include Silsila Pyaar Ka, Chandra Nandini, and Prithvi Vallabh – Itihaas Bhi, Rahasya Bhi.

Sheezan Mohammad was born on 8 September 1995 in Mumbai, Maharashtra. His mother’s name is Kehekshan Praveen.

Sheezan began his career with the television Historical drama serial Jodha Akbar as Sultan Murad Mirza, and young Akbar premiered on Zee TV from 2013 to 2015. He later got featured in the TV series Silsila Pyaar Ka as Vinay Saxena on Colors TV in 2016. The Next year, he acted in the Star Plus’ epic drama series Chandra Nandini in the role of Prince Kartikay (Prince of Champanagar).

In 2018, Sheezan got cast as Yuvraj Bhoj in the serial Prithvi Vallabh – Itihaas Bhi, Rahasya Bhi on Sony TV. He was also appeared in Tara From Satara, played the role of Arjun Priya.

Some Facts About Sheezan Mohammad

If you have more details about Sheezan Mohammad. Please comment below we will updated within a hour.